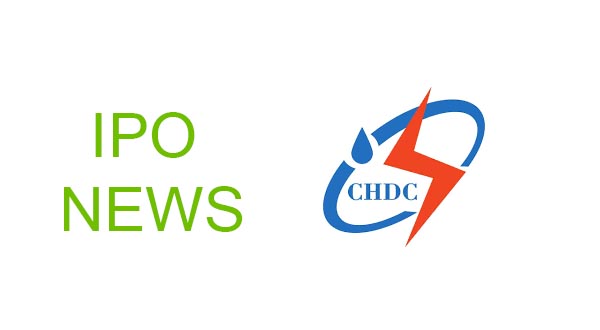 CEDB Hydropower Development Company is issuing an IPO from today for general public.

The company is floating it’s 2.5 million unit of shares in the IPO to general public from 17th Baisakh 2078 BS.

CEDB is currently operating two Hydro projects in Lamjung district i.e. 4.40 MW Radhi Hydro Project and 0.18 MW Syage Khola Hydro Project. Also the company is undergoing construction of over 3 projects. One of which is a 45 MW Kasuwa Project in Solukhumbu district.

The company fixed it’s 2% shares for the employees and 5% for the mutual funds already. After the IPO sell the promoter and public shareholding ratio of the company will be 70:30. The company will collect a capital of NRs. 83.94 crore after the IPO.

The company holds NRs 587.58 Millions as paid up capital which will be increased to NRs. 839.41 Million after the IPO sale.

How to Apply for CEDB Hydro IPO?

You can apply for CEDB Hydro IPO through any fof the C-ASBA Member banks and financial institutions. If you have MeroShare account then you can also apply via their official website.

Care Rating Nepal has given a rating of Care NP Double B IS to CEDB Hydropower IPO o n19th Ashoj 2077 BS which is valid for one year. This indicates an average risk in CEDB’s ability to bear responsibility.