25 Quotes That Will Give You Chills 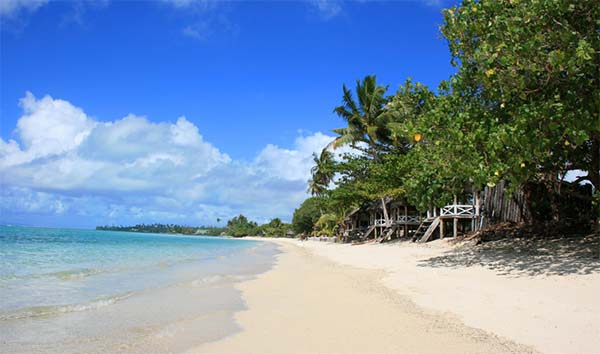 Do you like reading quotes ? I love to read quotes by famous people in the world. Although we know quotes have the power to bring smile in your lips, they can even make you cry or just chill you right now. Quotes mainly convey some powerful messages to us when we read them. Without any gossip let’s jump to these 41 most chilling quotes in regards to our life. Hope you guys will enjoy reading them.

45 inspirational and motivational quotes for kids

55 Inspirational Quotes about Life and Love

Break up Messages, Quotes and Texts