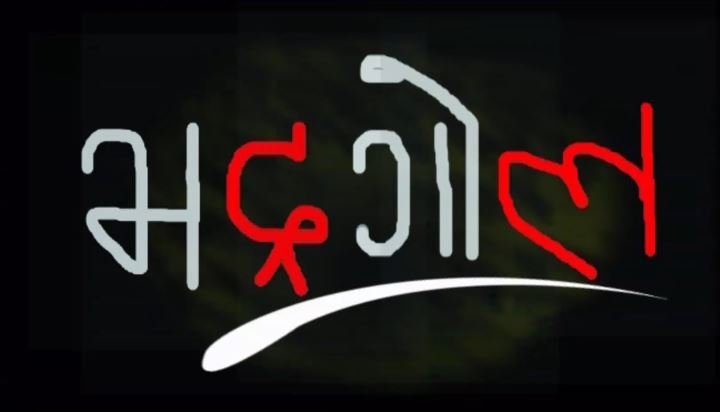 Bhadragol is a Nepali comedy drama that is aired every Friday on Nepal Television. This is a popular comedy television program in Nepal. Bhadragol has already completed more than 120 back episodes. The show stars Kumar Kattel as Jigri, Sankhar Acharya as Baristhey, Arjun Ghimire as Pande, Rakshya Shrestha as Rakshya, Sagar Lamsal as Baley, Govinda Katwal as Jayente and Sitaram Katwal as Madhu Sudhan Pahak. Concept for this TV series was provided by Kumar Kattel and Arjun Ghimirey and the show is produced by Subash Karki. Sankhar Acharya directs this Sitcom Drama series.

Bhadragol is a comedy genre TV program, story based on village life. This show comes with things happening in daily life with the Nepalese people. Jigri here is an adolescent lad along with his fellas Cockroach and Bale, does petty offenses. Paadey, the central artist in the series, is terribly screwd person in the entire village. He is always expert in fooling and cheating the villagers with his waggish ideas. This TV program was first Broadcasted on 2013/10/02 from Nepal Television and is running till date. Bhadragol had once become the most view series in YouTube.