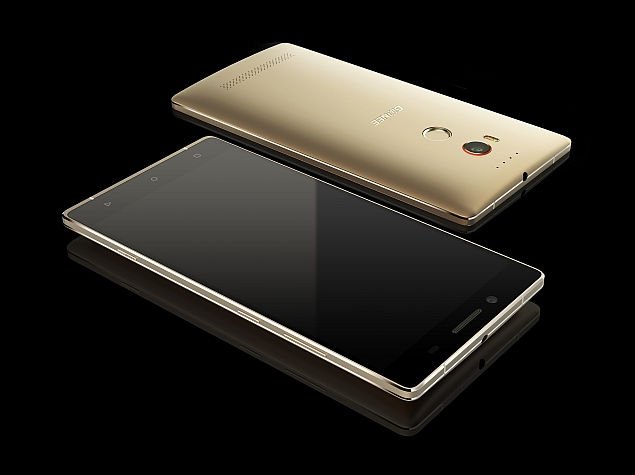 Today we will evaluate one of the popular Android smartphone of Gionee, the Gionee Elife E8. We all know that Gionee is a global company which sells all types of smartphones which can be purchased by the people according to their budget. To give continuity to this process, Gionee declared a smartphone named Gionee Elife E8 on October, 2015. The device was the successor of Gionee Elife E7 which was released on 2013.

The Gionee Elife E8 is made up of plastic and metal. The rear part of the device though made up of plastic, looks stylish. An earpiece, front facing camera, and different sensors followed by a notification LED lamp is notable on the top of the device. The capacitive home, recent app and back buttons is featured just below the device. However, the buttons do not light up, but provide haptic feedback when pressed.

The Gionne Elife E8 features shoot button, the volume alteration keys and a power button below it at its right part. The SIM cards slot and microSD card slot is equipped below the rear panel. At the top, the device bears a 3.5 mm earphone port. Furthermore, the device features a microphone, followed by micro USB port at the bottom.  The device features main facing camera, a LED flashlight and a secondary mic at its rear. Also, it carries the speaker grille at the rear bottom.

Furthermore, the Gionee Elife E8 is built with 6.0 inches AMOLED capacitive touchscreen and Amigo OS 3.1 UI. The device possesses 1440 x 2560 pixels UHD resolution with ~490 ppi pixels density. The screen quality of the device is very good and is contrast. Moreover, it provides vibrant colors and the text is sharp as well as clear. The viewing angles are also good.

Also, the Gionee Elife E8 is operated with Android v5.1 Lollipop, however, this device is unable to be upgraded to other OS released by Android. Also, the smartphone is furnished with Mediatek MT6795 Helio X10 chipset and Octa-Core 2.0 GHz Cortex-A53 CPU. The device, besides, possesses PowerVR G6200 GPU. Besides, the Gionee Elife E8 comes with 64 GB of internal memory and 3 GB of RAM. The device, furthermore, carries a microSD card slot which allows users to expand memory up to 256 GB.

Additionally, the Gionee Elife E8 is packed with 3500 mAh Li-Po non-removable battery. However, the Gionee Elife Pro, just like other smartphones of Gionee and its predecessor, lacks the support of fast charging functionality. The battery, however, is good and battery backup is also nice. The device is available in various colors.