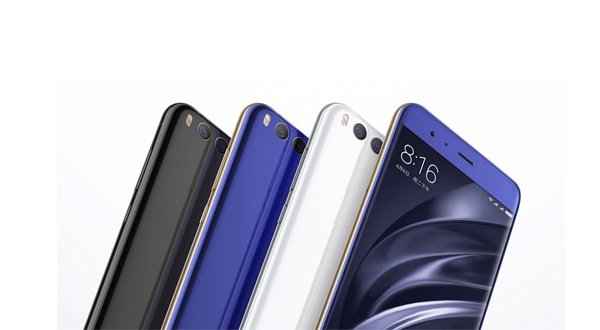 Since years, Xiaomi has been manufacturing and marketing various kind of budget oriented and flagship smartphones. Giving continuity to the same trend, this year, Xiaomi has released it’s another ultra-mid-range smartphone, the Xiaomi Mi 6 which isn’t less than a flagship device.

The Xiaomi Mi 6 has been made out of ceramics or glass which make the smartphone look classy and sturdy. The smartphone features corning gorilla glass at the front which is slightly curved. The smartphone feels premium in the hand and doesn’t slips out easily.

The Xiaomi Mi 6 features an earpiece at the top of the screen alongside the sensors and a front facing camera. The lower part contains physical home button which also works as a fingerprint sensor. The recent app and back buttons though are not visible, but can be found out in each side of the home button. Looking at the rear, you can locate dual camera and a dual tone LED flashlight.

The Xiaomi Mi 6 possesses Type-C 1.0 reversible connector at the bottom followed by a microphone and a speaker. However, this device, just like iPhone 7 and other new flagship smartphones, is deprived of an earphone port which might not be a good thing. The right side of the device contains volume keys and a power button, whereas, the left possesses SIM card tray.

Talking about the screen, the Xiaomi Mi 6 is equipped with 5.5 inches IPS LCD capacitive touchscreen with the resolution of 1080 x 1920 pixels. Yet, Xiaomi could have featured the 2K resolution instead of full HD. The screen is bright and is visible in the outdoor lights. The screen also produces vivid and saturated coloring, and the viewing angles are also good.

The Xiaomi Mi 6 is sported with dual 12 MP main camera. The first camera possesses 27 mm lens along with larger aperture of f/1.8, whereas, the second one possesses 52 mm lens with aperture of f/2.6. The dual main camera lets you to shoot some good shots with depth of field. The camera also works well at the low condition. 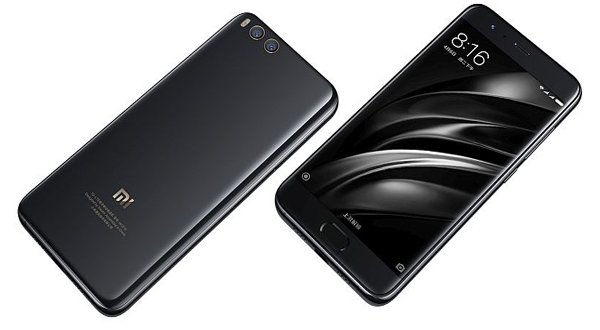 Moving towards battery, the Xiaomi Mi 6 has been packed with 3350 mAh battery. The battery somehow has good backup capacity as it can go for minimum 5 hours with a single charge. The device also supports fast charging which can be noted down as a good thing.