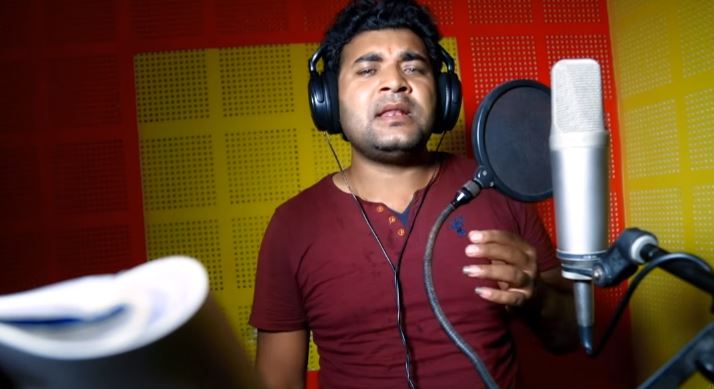 The lyrics as well as music for this song was composed by Ramesh Bikram Ratna himself. Joya Ko Pida is the real story of Philipian citizen Joyalen Gres Talormo Maijeres. This song was sang by Ramesh in the memory of Joya. He expressed her pain in the form of music and word.  A Song dedicated to the Filipino daughter-in-law of Nepal Joya (Joyalen Gres Talormo Maijeres), who had been reported allegedly abused by her Nepali husband. She has returned to her motherland Philippines with her two children in the help of Nepali Social Organization and Philippines Government. The music video Joya Ko Pida is presented by SongsNepal Pvt. Ltd. When you once listen this song, I am sure you will really enjoy it.

Joya Ko Pida is released officially online by SongsNepal via Youtube. Hope that you will enjoy this lok dohori song.

Here is the lyrics for the song Joya Ko Pida: