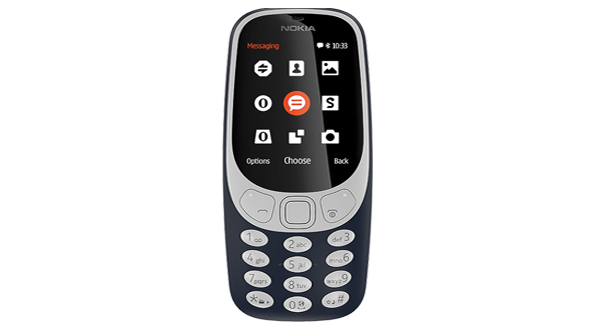 Nokia, this name reminds us of the popular and expensive mobile phones of that time when we either were in our very teenage or child. Some popular mobile phones marketed by the Nokia were Nokia Xpress Music Series, Nokia N Series, Nokia E Series, and others as well. However, before selling this sort of mobile phones, Nokia’s most renowned mobile phone was the Nokia 3310, which was launched in the year 2000. The mobile phone had ruled over the mobile market as it was chose by many people because of its durability or may be not much Android smartphones & iPhones were popular at that time.

In the year 2011, when Samsung and Apple were introducing Android and iOS smartphones in the market, Nokia started to manufacture Windows phone in collaboration with Microsoft. The Windows phone couldn’t be the choice of many Nokia users, and slowly Nokia lost its own market. Later Nokia sold itself to the Microsoft.

However, after the gap of six years, Nokia is back smartphones running with Android OS and also with a popular phone, the Nokia 3310. The Nokia 3310 was first introduced in the year 2000 & was one of the choices of many people. The phone still holds the record of 126 million sales.

The Nokia 3310 (2017) is a refurbished version of the vintage and wide-chose Nokia 3310. The device looks much more attractive than the old one, thanks to its new body design. The 2017 version Nokia 3310 is also bigger and thicker than the old 3310. Also, the new Nokia 3310 has been sported with color 2.4 inches TFT screen with the resolution of 240 x 320 pixels (~167 ppi pixel density). The screen is good as it should be, the color is vibrant and saturated. Thing to notice is the brightness of the screen, the screen is clearly visible under the direct sunlight.

Furthermore, the Nokia 3310 is operated with Nokia Series 30+ OS. Also, the device comes with 16 MP of internal storage which can later be expanded up to 32 GB using a micro SD card. The new Nokia 3310 also comes with new features added in it which makes it upgraded. The 2017 version has been equipped with features like FM Radio, Camera, Bluetooth, MP3 Player, etc. The device, yet features classic Snake game which maintains the originality of the 3310.

The Nokia 3310 (2017) also is powered with 1200 mAh battery which has got a huge battery backup. The battery has got 22 hours talk time backup and can go more long with normal usage. The battery can also go for 744 hours in standby mode.