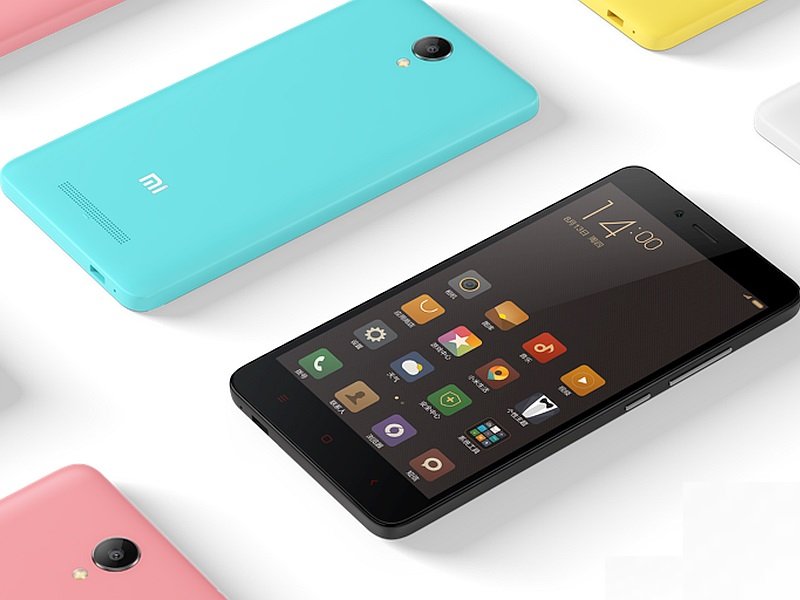 The Xiaomi Redmi Note 2 is made up of a plastic and looks alike the Mi 4i, however, there is much more difference in two devices. The rear panel is matte plastic, and also is removable. However, the Mi 4i had non-removable rear panel. The device has not received a single metal work and also lacks glass in its front. Moreover, the Redmi Note 2 is thinner and a little bit smaller than its predecessor. Nevertheless, its successor, the Redmi Note 3.

The Redmi Note 2 features an earpiece, a front facing camera, notification light and various sensors at the top bezel. Besides, the device features the capacitive touch buttons below the screen. The capacitive buttons are red-colored, however, are not supported by backlit.

The Redmi Note 2 features a 3.5 mm headphone socket, a secondary microphone at the top part. The device, moreover, features an IR sensor which was lacked in its predecessor. The device carries the USB port and a primary microphone at the bottom. We also can notice a primary camera along with the rear flashlight at the rear side. The speaker grille can also be noticed at the rear-bottom. The power key and the volume adjusting keys are placed on the right hand side. The SIM cards slots and microSD card slot is visible under the rear panel.

Furthermore, the Redmi Note 2 features 5.5 inches IPS LCD screen with a resolution of 1080 x 1920 pixels having ~296 ppi pixels density. Nevertheless, its predecessor had only HD resolution screen with 720 x 1280 pixels. The display is sharp and viewing angles are also good. The screen produces contrast and vivid color.

The Redmi Note 2 is functioned with Android 5.0 Lollipop and MIUI 7.0 and is operated with Mediatek MT6795 Helio X10 chipset, Octa-Core 2.0 GHz Cortex-A53 CPU, and PowerVR G6200 GPU. The device comes with 16 GB internal memory and 2 GB of RAM. Moreover, users can further expand the storage using a microSD card.

Besides, the Redmi Note 2 is equipped with 3060 mAh removable battery. The device, besides, supports fast charging functionality, which was lacked in its predecessor. The battery backup of this device is good as the device and can be used throughout a day with a single charge. Moreover, you can choose the color like as the device is available in different colors like white, dark gray, yellow, blue and pink.