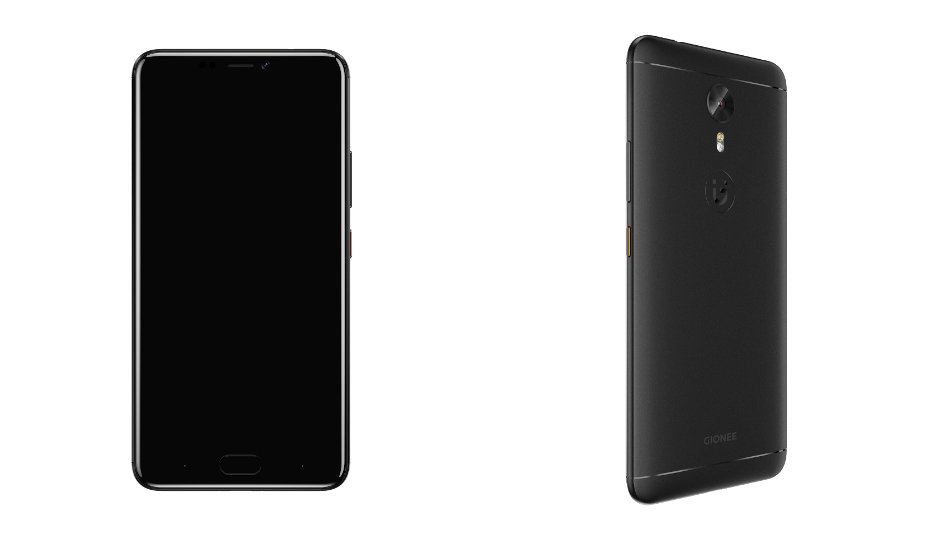 Today we are will be reviewing a latest Android smartphone Gionee A1, manufactured by Gionee, a well-known mobile brand that has been inventing new smartphones that are even budget friendly. After the manufacture of normal looking devices, Gionee recently introduced a new smartphone called the Gionee A1 on March, 2017 that looks attractive and also fits the pocket of the customers.

The Gionee A1’s body, because it is a budget-oriented flagship device like Xiaomi Mi 5s and other smartphones, is completely made up matte metal. The device is slightly curved on both sides at the rear part which makes the users to hold the device easily. Moreover, this device is protected with gorilla glass 3 over its display. The device receives an earpiece on the top of the screen followed by front facing camera, a notification LED light, front facing LED flashlight and different sensors. However, Gionee A1, instead of featuring capacitive home button, features a physical home button which works as a fingerprint sensor. The capacitive recent app and back buttons too are changed.

Also, the device carries volume alteration keys followed by a power button below it at the right side of its body. The device features the SIM cards slots and microSD card slot at the left side .The device possesses a 3.5 mm earphone socket at the top. Further, the device also carries a microphone, a speaker grille and a micro USB port at the bottom of the device. The rear end of the device’s body obtains the main facing camera, a dual-tone LED flashlight.

Coming to the display, the Gionee A1 is equipped 5.5 inches AMOLED capacitive touchscreen with user interface, Amigo UI 4.0. The screen possesses full HD resolution of 1080 x 1920 pixels (~401 ppi pixels density). The display quality of the device, just like its predecessors, is good and the viewing angles are too good. Moreover, the screen provides vibrant colors and the text is sharp and clear. The display is bright and can easily be used in the outdoor.

Besides, the Gionee A1 runs the latest version of Android, Android 7.0 Nougat out of the box. The device equips Mediatek MT6755 Helio P10 chipset. Besides, the device is packed with Octa-Core (4 x 2.0 GHz Cortex-A53 and 4 x 1.0 GHz Cortex-A53) CPU and Mali-T860MP2 GPU. The Gionee A1 comes having 64 GB of internal memory and 4 GB of RAM. Moreover, the device has got a microSD card slot which allows the user to expand the memory up to 256 GB with the help of a microSD card (SIM 2 slot).

Furthermore, the device sports 13 MP, f/2.0 aperture lens, autofocus main facing camera. The rear camera of the device comes with various features like 1/3″ sensor size, 1.12 µm pixel sizes, geo-tagging, touch focus, face detection, panorama, HDR and many more. However the main attraction of the device is that it features 16 MP, f/2.0 aperture lens, 1/3″ sensor size front facing camera. The front facing camera also is supported by a LED flashlight which helps you to take perfect self-portraits even at night.

Additionally, the Gionee A1 has been equipped with Li-Ion 4010 mAh non-removable battery. And yes, the Gionee A1, unlike other smartphones of Gionee, is supported by the fast charging functionality which is visible in devices of Gionee. Speaking on the basis of its capacity, the battery gives nice battery backup for 2 days even in a single charge. The device is available in black, gold and silver colors.