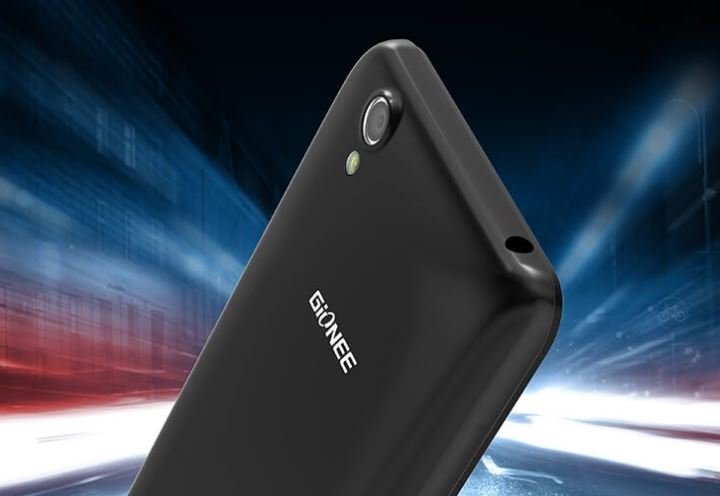 Today we will be reviewing Gionee P5 Mini, an Android smartphone manufactured by Gionee Communication Equipment Co. Ltd. popularly known as Gionee. Talking about Gionee, it is also a multinational smartphone brand whose headquarter is situated at China. Gionee has served many countries by marketing its smartphone, and continuing this process, Gionee released a new smartphone known as Gionee P5 Mini on April, 2016.

The body of Gionee P5 Mini, because it is an entry-level smartphone like the InFocus Bingo 20 and others, is completely made up of plastic and the device also receives the protection of Asahi Glass from the front side. The device possesses a body of 132 x 66 x 9.1 mm dimension. Moreover, we can see that the device features an earpiece on the top of the screen followed by sensors and front facing camera on each side. The device, however, lacks the notification LED light. The capacitive home button and recent app and back button are featured below the screen. The SIM card slots and microSD card slot can be found beneath the rear panel. Moreover, the device equips the feature of face unlock which allows the users to keep their private information safe.

Furthermore, the Gionee P5 Mini receives 4.5 inches IPS LCD capacitive display screen having the resolution of 480 x 854 pixels (~218 ppi pixels). However, the device, just like other entry-level smartphones, lacks the protection of corning gorilla glass. The screen, though it lies in low-end devices, is good. The screen provides good color and can be used outdoors because of its brightness. Overall, the display is fine.
The device packs with Android 5.0 Lollipop, but cannot be updated to any new software launched by Android. Talking about the processors, the device features Mediatek MT6580M chipset and Quad-Core 1.3 GHz Cortex-A7 CPU. The device, besides, features Mali-400MP2 GPU. The device comes with 8 GB of internal memory which can be later expanded to 32 GB with the help of an external microSD card. The device features 1 GB of RAM. The Gionee P5 Mini is also a lag free device.

The Gionee P5 Mini, furthermore, comes with pre-installed applications like Gionee Xender, Whatsapp, Facebook, Battery Doctor and so on. The device, besides, is packed with 1800 mAh removable battery. The device, however, lacks the fast charging functionality which is visible in many low-ranged devices. The battery is good and can be used for whole day. The device is available in red, white, black, blue, yellow and gold colors.