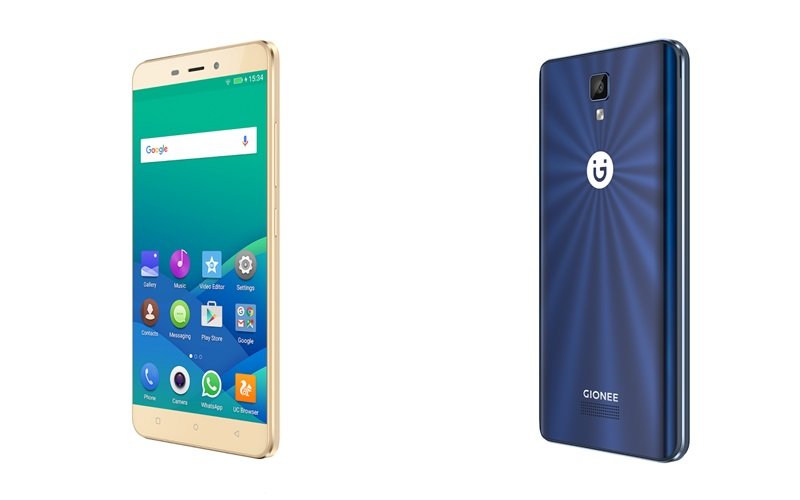 Today we are analyzing a well-known smartphone Gionee P7 Max, an Android smartphone produced by Gionee, an international company which has been manufacturing numbers of smartphones and marketing it since the day of its establishment. In the process of giving continuity to the same trend, Gionee released a smartphone named Gionee P7 Max on 2016, October.

Besides, the Gionee P7 Max, as of other smartphones, possesses an earpiece at the top followed by sensors. The device possesses capacitive home button, the recent app and back button under the screen. However, the capacitive buttons are not supported by backlit. The device, furthermore, features the dual SIM card slots under the back panel.

The device features the power button and volume adjusting keys at the right side of its body which is seen in all Gionee smartphones. The device also sports 3.5 mm headphone socket at the top, and a USB port and a microphone at the bottom. Besides, the device carries rear camera, LED flashlight at its rear side. However, the device lacks secondary microphone. The speaker grille can be seen at the rear-bottom.

Besides, the Gionee P7 Max runs Android 6.0 Marshmallow out of the box, but cannot be updated to Android 7.0 Nougat. The device is also packed with Mediatek MT6595, Octa-Core 2.1 GHz and Power VR G6200 GPU. The device equips 32 GB of internal memory and 3 GB of RAM. This device too features a microSD card slot which allows users to expand the memory up to 128 GB.

Furthermore, the Gionee P7 Max is featured with Li-Po 3100 mAh removable battery. Nevertheless, this device, just like other smartphones manufactured by Gionee, lacks the fast charging functionality .The battery is good and has a nice battery backup. The device is available in gold and blue colors.