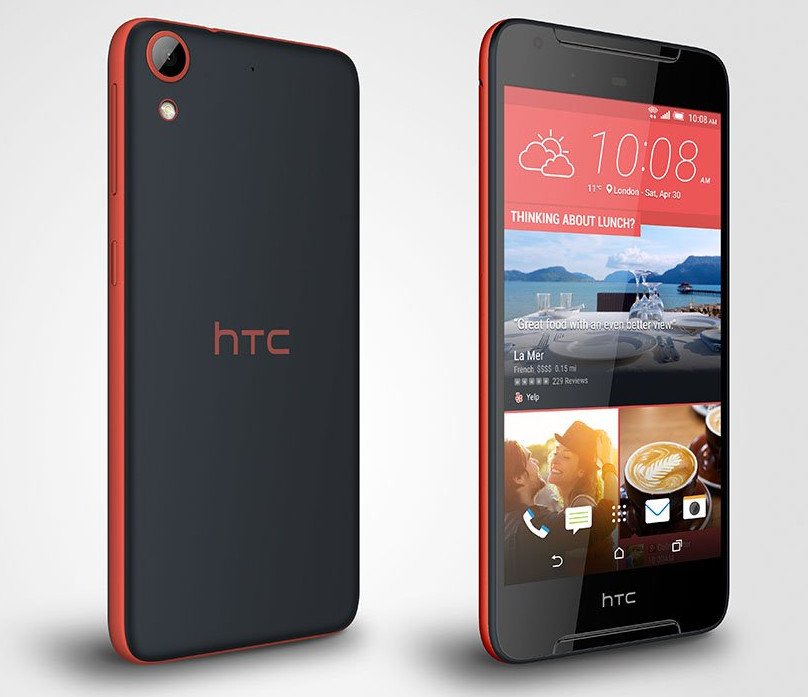 Today we will be inspecting a smartphone known as the HTC Desire 628 created by HTC Corporation, an established smartphone company. HTC previously had released many smartphones that helped it to leave a good mark in the world of smartphone. And following this trend, HTC released its smartphone named the HTC Desire 628 on June 2016 and was the successor of HTC Desire 626 and 626G+ that were launched on March, 2015 and April, 2015 respectively.

The HTC Desire 628 has got the identical look of HTC Desire 830. The device’s body is completely made up of plastic, and just like HTC Desire 830, the rear panel has contrast colors. Users can also notice that the rear part of the device is plane and glossy. However, we cannot see the gorilla glass on the front part of the device. Besides, the device, likely to other smartphones of HTC, features an earpiece on the top of the screen followed by front facing camera, a notification LED light and different sensors. Users can notice that the home, back and recent app buttons are attached in screen. Furthermore, we can note that the device possesses a double sound speaker at the bottom of the screen.

Besides, the HTC Desire 628 is equipped with 5.0 inches IPS LCD capacitive touchscreen, similarly, the resolution of the device is 720 x 1280 pixels (~401 ppi pixels density). However, the HTC Desire 830 has 5.5 inches 1080 x 1920 pixels Super LCD screen. The device’s screen is specific, clear and it is bright enough to use in the intense light. Overall the display of the device is good.

The HTC Desire 628 is equipped with Android OS v5.1 Lollipop, and features Mediatek MT6753 chipset. Besides, the device features with Octa-Core 1.3 GHz Cortex-A53 CPU and Mali-T70MP3 GPU. The device provides 32 GB of internal memory which can be later expanded to 2 TB, which looks quite impressive. The device comes with 3 GB of RAM.

The HTC Desire 628 is packed with Li-Ion 2200 mAh non-removable battery. The device, just like HTC Desire 830, supports fast charging and power saving mode. The battery, compared to its capacity, is good and gives nice battery backup. The device is available in white/blue and white/red colors.