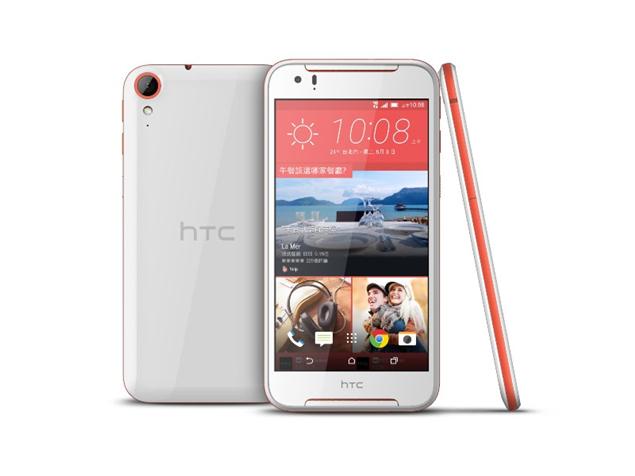 Found on 15th May, 1997, HTC Corporation is a Taiwanese Company whose headquarter is located at Xindian District, New Taipei, Taiwan. In its early days, HTC used to manufacture its mobile phones and tablets as an original design manufacturer and original equipment manufacturer.

At its initial phase, HTC manufactured its devices which featured Windows Mobile. However, HTC later became a co-founding member of the Open Handset Alliance, a group of mobile device producers who were dedicated in the development of their own OS named as Android OS. The first smartphone of HTC that featured Android OS was the HTC Dream. The device, nevertheless, was marketed by T-Mobile in different countries and was known as T-Mobile G1. Subsequently, HTC started marketing its own devices which involved The HTC One Series. HTC was positioned as the 98th top brand on Interbrand’s Best Global Brands report in the year 2011.

The HTC Desire 830 has got the identical look as of the other smartphones like HTC Desire 628, Desire 630. The device’s body is completely made up of plastic, and has contrast colors that make the device look satisfactory. Users can see that the rear part of the device is plane and glossy. The device, moreover, has got the protection of Corning Gorilla Glass in the front part. Besides, the device, just like other smartphones of HTC, features an earpiece on the top of the screen followed by front facing camera, a notification LED light and different sensors. Users can notice that the extra functional keys (home, back and recent app button) are screen-attached. Furthermore, the device possesses a DOLBY sound speaker at the bottom of the screen.

Similarly, the volume adjusting keys can be noticed at the right part of the device’s body followed by a power button below it. The left part of the body includes SIM cards slots and a microSD card slot. The 3.5 mm headphone socket is featured at the top of the device and a USB port is equipped at the bottom of the device. The rear part of device obtains a rear camera and a LED flashlight beneath it followed by an active noise cancellation mic.

The HTC Desire 830 comes with 5.5 inches Super LCD capacitive touchscreen protected by gorilla glass. The resolution of the device is 1080 x 1920 pixels (~401 ppi pixels density). However, its predecessor had  5.5 inches but only 720 x 1280 pixels LCD screen. The device’s screen is full of detail, clear and it is bright enough to use in the intense light. Overall the display of the device is good.

The HTC Desire 830 runs Android OS v6.0.1 Marshmallow out of the box, and features Mediatek MT6795 Helio X10 chipset. The device, furthermore, comes with Octa-Core 1.5 GHz Cortex-A53 CPU and PowerVR G6200 GPU. The device offers 32 GB of internal memory which can be later expanded to 2 TB, which looks quite impressive. The device provides 3 GB of RAM.

The HTC Desire 830 is packed with Li-Ion 2800 mAh non-removable battery. The device, moreover, features the functionality of fast charging. The device also features power saving mode in order to save the battery. The battery, compared to its capacity, is good and gives nice battery backup. The device is available in white/blue and white/red colors.