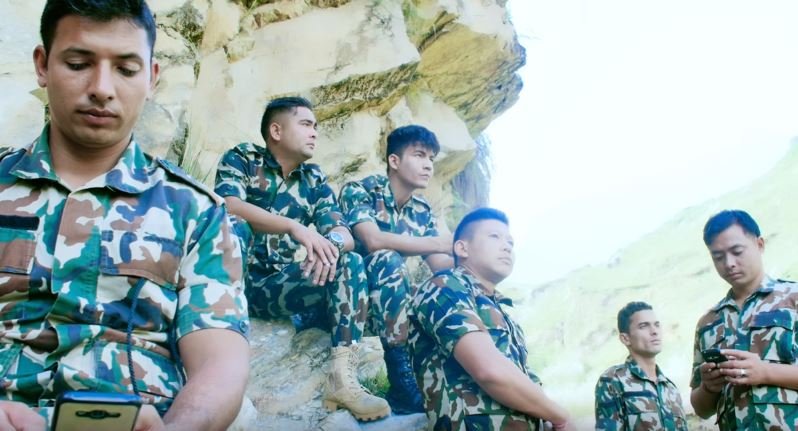 Lahureko Dashain is a new Nepali Dashain song by Bhupu Pandey. The song is released on occasion of the biggest festivals of Nepal namely ‘Dashain and Tihar’ which is directed by Amrit Sunuwar and edited by Madhab Belbase. The music video was cinematographed by Amrit Sunuwar.

Lahureko Dashain is released officially online by Bhupu Pandey via Youtube. Hope that you will enjoy this romantic and melodious Dashain song:

Here is the lyrics for the song Lahureko Dashain:

New Dashain Song Yo Dashain Tihar by Khima Sapkota and…