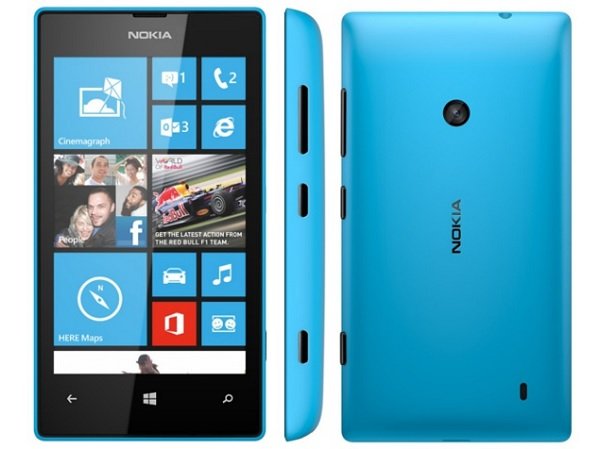 Nokia Lumia 520 is an entry level Windows Phone 8 Smartphone which is manufactured by Nokia. The device is announced to be made in the Mobile World Congress along with another device, the Nokia Lumia 720. Lumia 520 is considered to be the best selling Windows Phone device in the month of August 2013. The Lumia comes in a slate form factor with 4 inch Super Sensitive touchscreen. But the device has no front facing camera. The screen is expansive with loads of innovation.

The Nokia Lumia 520 has a fairly generous 4-inch, 480 X 800 display and is powered by a 1 GHz dual- core Snapdragon S4 processor and 512 MB of RAM. That may not sound a lot but the power matches with Lumia 620. The screen of the device is actually slightly bigger than that of the Nokia Lumia 62, which only has a 3.8 inch display. The front of the model is mostly screen as one would expect and at 4-inches it’s a decent size for a low price handset. The pixel density of 233 pixels per inch is not just bad for it is many times cheaper.