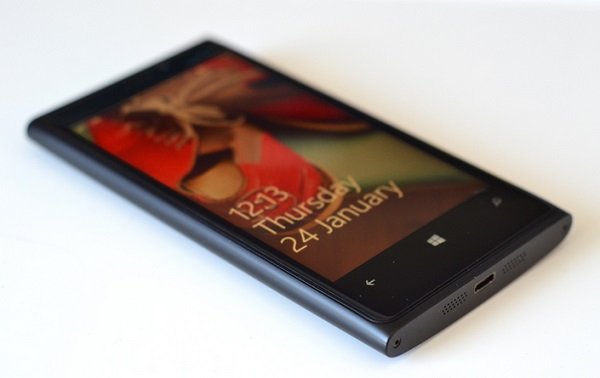 Nokia Lumia 920 is considered to be one of the most exciting phones available but it has been superseded by Nokia Lumia 1020. It has the features like an optically stabilized camera for blue-free night time shots and inbuilt wireless charging to do away with a pesky cable. So far, it is also growing as Microsoft windows Phone8 operating system. The device has a pretty good eye for design but the company has made the same design and made it bigger. On Lumia 800, all the colors are available which looked and felt great. Nokia Lumia 920 is in a Matt black version which looks very superb and is not slippery too.

The device has the key features as it has got 4.5 inches HD IPS LCD screen; 1.5 GHz dual-core processor; Windows Phone OS; 8.7 MP camera with 1080P video and optical stabilization. It comes with 32 GB internal storage but it has no card slot hence it cannot be expandable to the memory cards. Its touchscreen also can be used with the gloves worn by the users. It is even said to be the lighter and thinner version of the Lumia 920 with an aluminum body and improved camera system.