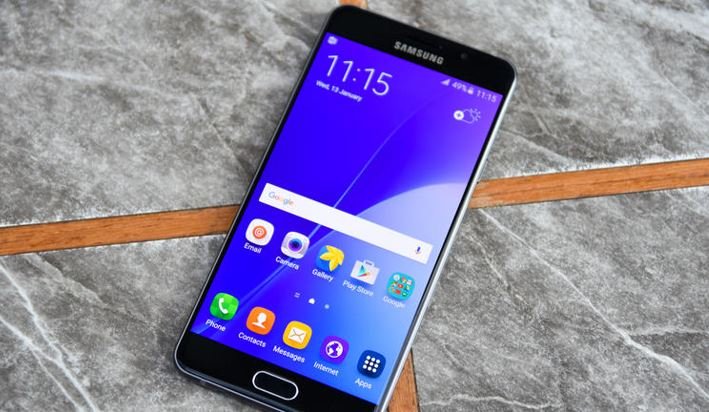 Like A5 (2016) and other devices of A series launched in 2015, A7 (2016) too is made up of metal and glass body, and is protected by Corning Gorilla Glass 4 through which the device looks more classy than its predecessor.

The Samsung Galaxy A7 (2016) is of same screen size having 5.5 inches screen as of its predecessor Samsung Galaxy A7 (2015) which also had 5.5 inches of screen which helps the device to look stylish and stunning. The device has been produced using the technology of Super AMOLED and the display mode can be changed from the device setting. The device having the SAMOLED technology can be used on outdoor without any problem.

Moreover, the device supports the fingerprint technology which was previously missed in Galaxy A7 (2015) and yes, it saves your phone from being used by other persons and helps to keep your information safe too. The speakers in A7 (2016) has also been placed at the bottom of the device along with USB Port and headphone socket which can be also seen on other devices of A (2016) series. But unfortunately, the device has missed the notification LED light which is used to notify the user about missed call and other information.