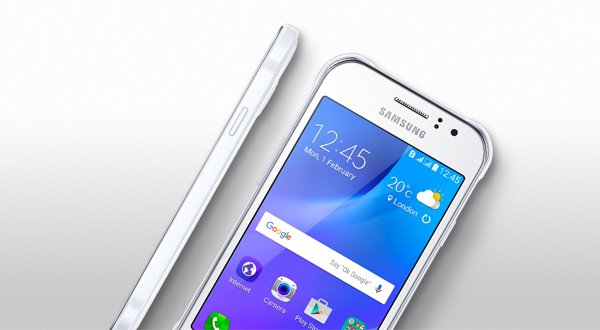 The Samsung Galaxy J1 Ace has been built up differently than its successor. The device has been rounded with transparent, glass-like edges design which makes it look unique. The device, comparing to predecessor, is a little bit thick and also has some weight. Just like Samsung’s other smartphones, Galaxy J1 Ace has got the same look. The device, in the forepart features an earpiece on the top, a front facing camera and has sensors alongside. There is a home button, a recent app button and a back button featured under the display of the gadget and the two recent app and back buttons lacks backlit.

Comparing about the display of both gadgets, the Samsung Galaxy J1 Ace has been furnished with 4.3 inches Super AMOLED 480 x 800 pixels with 217 ppi pixel density screen. Similarly, the Galaxy J1 also featured 4.3 inches 480 x 800 pixels 217 ppi pixel density screen supported Super AMOLED technology.  And because gadgets have got SAMOLED technology, they can be used on outdoors without any problem.

Besides, talking about camera, the Samsung Galaxy J1 Ace comes with 5 MP rear facing camera having f/2.2 aperture lens.  Moreover, The Galaxy J1 Ace has been equipped with 2 MP normal lens. And even J1 Ace too faces the absence of front facing LED flashlight can be seen. Comparably, its predecessor also used to come with 5 MP rear and 2 MP front camera.