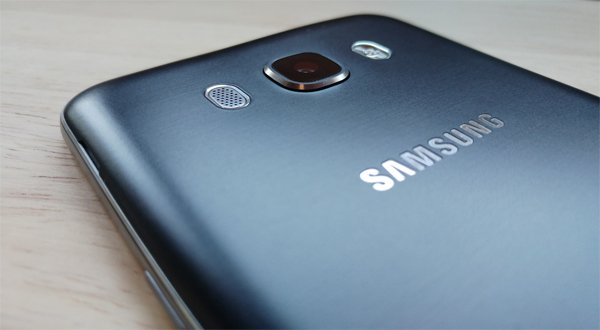 The Samsung Galaxy J7 (2016) has been built up with body design as of other devices of J Series 2016 edition which helps the device to look stylish and attractive than its predecessor. The device, comparing to predecessor Galaxy J7, is a little bit thin and may be little low-weighted too. Just like Samsung’s other smartphones, Galaxy J7 (2016) has got the same look. The device, in the forepart features an earpiece on the top, a front facing camera and has sensors alongside. There is a home button, a recent app button and a back button featured under the display of the gadget and the two recent app and back buttons lacks back-lit.

Comparing about the display both with its predecessor Samsung Galaxy  J7 and Samsung Galaxy J7 (2016) has got 5.5 inches Super AMOLED screen and 720 x 1280 pixels with 312. And because both devices have been featured by SAMOLED display technology and light sensor, the devices can be used under intense lighting.

Talking about camera, the Galaxy J7 and J7 (2016) has got same rear camera. The Samsung Galaxy J7 (2016) and Samsung Galaxy J7 comes with 13 MP rear facing camera having f/1.9 aperture. Users can take good pictures in the bright light. Furthermore, both devices features 5 MP front facing camera, however, J7 has got f/2.2 aperture lens whereas, J7 (2016) has been equipped with f/1.9 aperture lens. Both devices have got front facing LED flash light for better self-portraits.