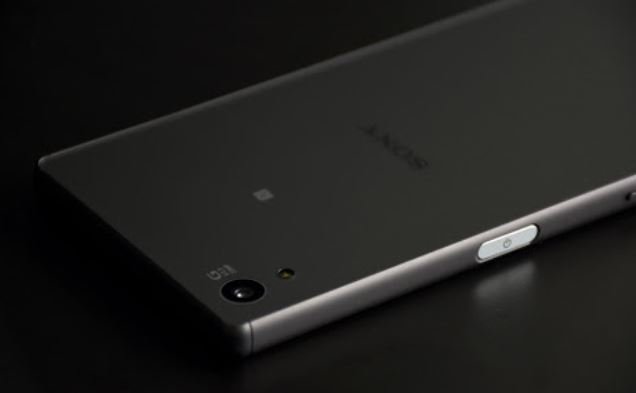 The Sony Xperia Z5 looks identical to its predecessor. The front comprises glass, the rear comprises of frosted glass. The sides, further, are made up of metal. The device features an earpiece at the topmost part followed by the front facing camera, a LED flashlight, a notification LED light and other sensors below it. The capacitive home button, recent app button and back button are attached on the screen which is visible in all smartphones of Sony. Besides, the device also possesses speaker grille at the front.

The Sony Xperia Z5 features a power button on the right side and it also works as a fingerprint sensor. The device, further, features the volume adjusting keys and dedicated camera button below the power button. Besides, the device carries the SIM card slots and microSD card slot at the left side. The device is equipped by a 3.5 mm headphone socket at the top and is equipped by a micro USB port and a keychain hook at the bottom. The device also features the main facing camera and a LED flashlight at the top-left and Sony logo, Xperia logo and NFC icon at the rear part.

Furthermore, the Sony Xperia Z5 carries 5.2 inches IPS LCD capacitive screen with 1080 x 1920 pixels resolution and its own Triluminos display. The colors are vibrant and whites are white. Also, the screen features X-Reality which makes the pictures sharper. The device also receives good viewing angles. The screen is also bright and can be used at outdoors. The device also has got protection of scratch resistant glass from its front and rear which doesn’t let it get scratched.

The device, however, being the successor of Xperia Z3+, powers up only 2900 Li-Ion mAh. The device, like other flagship smartphones manufactured by Sony, obtains the fast charging functionality. The battery is good and gives nice backup. The device is available in graphite black, gold and green colors.