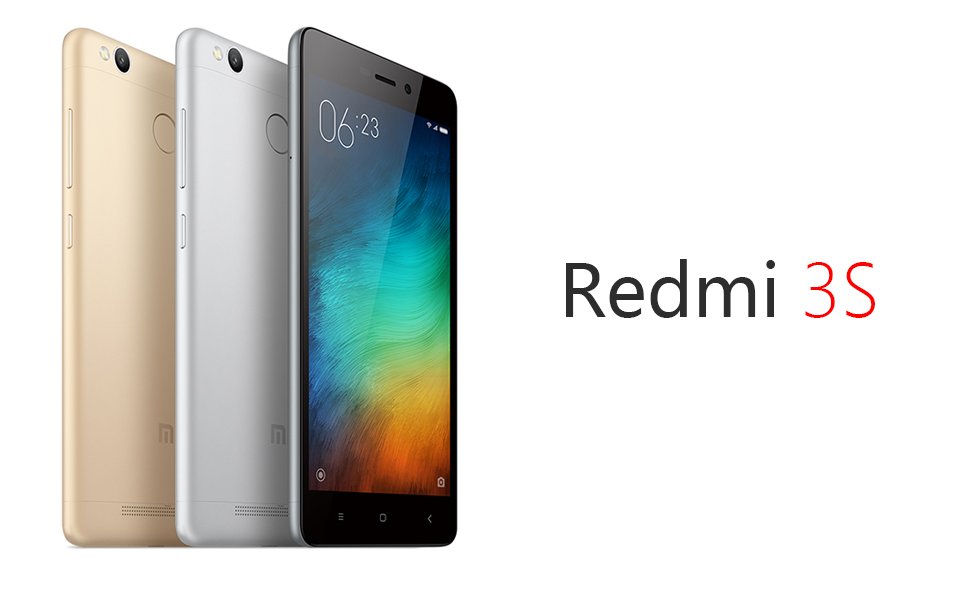 The Xiaomi Redmi 3S, unlike other mid-range smartphones, is made up of metal and looks lot like the Redmi 3. The device features non-removable back cover and also features scratch resistant glass at the forepart. The rear panel is linked up to screen housing which makes it look more premium. The rear panel is also curved which allows users to hold the device easily.

The Redmi 3S possesses an earpiece at the top followed by a front facing camera, and various sensors, however, lacks notification LED light. Besides, the device features the capacitive touch buttons below the screen, nevertheless, are not supported by backlit.

A 3.5 mm headphone socket, a secondary microphone and an IR sensor is placed at the top part. The device carries the USB port and a primary microphone at the bottom. A primary camera along with the rear flashlight and fingerprint sensor is noticeable at the rear side. The speaker grille can be found at the rear-bottom. The device features the power key and the volume adjusting keys on the right hand side. The SIM cards slots and microSD card slot is visible under the rear panel.

Furthermore, the Redmi 3S is built with 5.0 inches IPS LCD screen having a resolution of 720 x 1280 pixels having ~294 ppi pixels density. Moreover, its predecessor also had HD resolution screen with 720 x 1280 pixels. The display produces vibrant color and viewing angles also are good.

The Xiaomi ships Redmi 3S running with Android 6.0.1 Marshmallow featuring its own MIUI 8.0. The device, further, is functioned with Qualcomm MSM8937 Snapdragon 430 chipset, Octa-Core 1.4 GHz Cortex-A53 CPU, and Adreno 505 GPU. The device comes with 16 GB internal memory and 2 GB of RAM. Moreover, the storage can be expanded up to 128 GB using a microSD card.

Besides, the Redmi 3S has been equipped with powerful 4100 mAh non-removable battery. The device is also supported by fast charging functionality. The battery, as it is big, has got decent backup. The device can be used for more than two days with a single charge. Moreover, you can choose the color like as the device is available in different colors like white, dark gray, and gold.