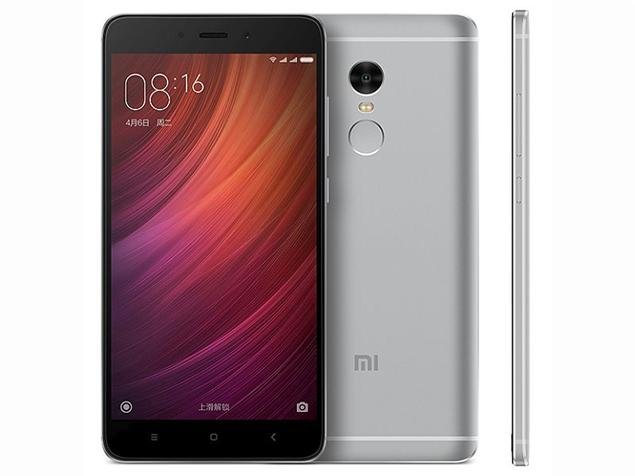 The Xiaomi Redmi Note 4 just like its predecessor, the Redmi Note 3, is made up of a metal body. Moreover, the rear panel receives little matte finish which makes the device less slippery. The device also receives 2.5D curved gorilla glass at the front.

The Redmi Note 4, just like other smartphones, features an earpiece at the top followed by front facing camera, sensors. The device, further, features the capacitive home, recent app and back buttons below the screen. However, the capacitive buttons are not backlit.

The Redmi Note 4 features a 3.5 mm headphone socket, an IR sensor and a secondary microphone on the top. Further, the bottom part carries micro USB port, a primary mic and speaker grille. The device carries main camera at the center, a flashlight and fingerprint sensor on the back. The device, besides, acquires volume alteration keys and power keys at the right and hybrid SIM slot at the left side.

Moreover, the Redmi Note 4 equips 4100 mAh non-removable battery. However, the device lacks the fast charging which can be pointed out as a disadvantage. The device, besides, has got a good battery which can last long for more than a day. Also, the device available in silver, gray, gold, blue, black colors.