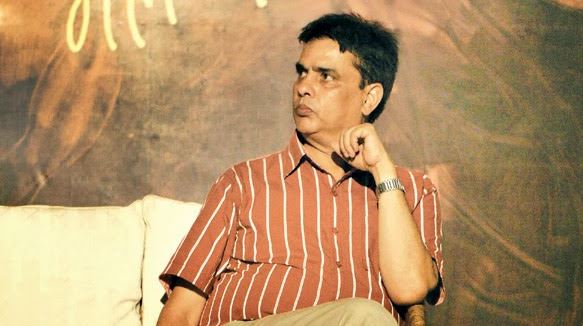 Hari Bansha Acharya receives aid of Japan to establish a social organization in the name of her beloved wife, Late Mira Acharya. He receives $ 85 thousand (Rs 85 lakh). He has donated two ropani of his land at Shankhu Chaur in Karve so that there can be established centre. He has collected Rs. 1,00,000 by selling his book, ‘China Harako Manche’ and with this money, he was desiring to establish his dream work. In that case, he was helped by Japanese Ambassador. On friday, Japanese Ambassador Masasiogawasni seemed to happy. Bansha told that the collected amount is insufficient so, he has to manage additional money. With the help of Mira Centre, the children are provided education, suggestions, knowledge about their psychology, and even the organization will be initiating mobile awareness campaign with the free of cost. This organization is being established under Childrich Nepal Non Governmental Organization.On that occasion, Japanese Ambassador Ogawa, Childrich Country Director Tshering have signed in the treaty to help Bansha. Hari Bansha committed that his dream is coming true. According to him, Mira Centre will be established by next six months. Few years ago, his wife was died of brain hemorrhage.