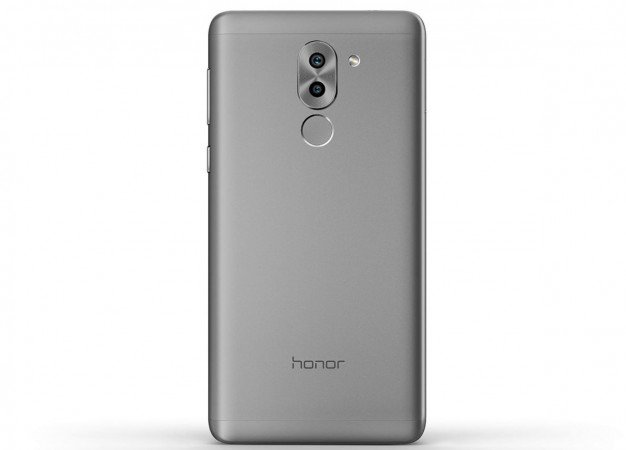 Today we will analyze an Android smartphone known as Huawei GR5 2017, manufactured by Huawei Technologies Co. Ltd, a notable multinational company which had been in the field of manufacturing different types of telecommunications equipment for 30 years. Going with the flow, Huawei, dated back to October, 2016, released a new affordable mid-ranged smartphone called the Huawei GR5 2017 also known as Huawei Honor 6X. The device is the successor of Huawei GR5 or Huawei Honor 5X which was released previously on November, 2015.

The Huawei GR5 2017’s body, just like its predecessor, is made up metal and plastic. The rear part is made up of brushed metal, whereas, top and bottom part of the device are made up of plastic. But there is a slight change in the design of the device. The device has received curves on both sides at the rear part which makes the users to hold the device easily. However, the device lacks protection of gorilla glass from the front which is also noticeable in Huawei GR5 Mini. We can see that the foremost part of the device is packed an earpiece on the top of the screen along with front facing camera, a notification LED light and different sensors. The capacitive home, recent app and back button are attached in the screen.

The device links up volume alteration keys and a power button at the right side of its body. The device possesses its 3.5 mm earphone socket and an active noise cancellation mic at the top of the body. Furthermore, we can observe a microphone, speaker grille and a micro USB port at the bottom of the device. Besides, the SIM cards slots and microSD card slot can be seen at the left side of the device. The rear end of the device’s body obtains the main facing camera, a LED flashlight and a fingerprint sensor.

Talking about the display, the Huawei GR5 2017 comes with 5.5 inches LTPS IPS LCD capacitive touchscreen and uses its own user interface, Emotion UI 4.1. The screen resolution of the display is 1080 x 1920 pixels having ~401 ppi pixels density. The display quality of the device is good, the viewing angles are too good and the screen provides vibrant colors and the texts are sharp and clear. The display is bright and can easily be used in the outdoor. Besides, the device also obtains an ambient light sensor.