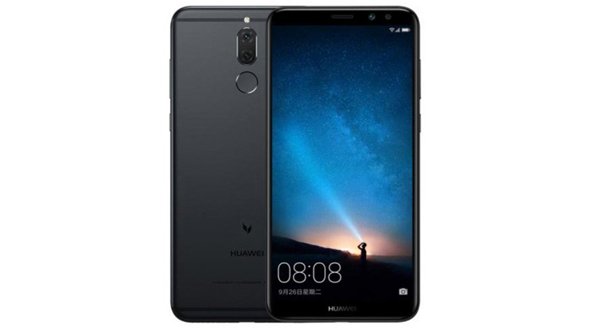 Technology never remains same and so is with smartphones. The trend of smartphones is changing along with the change in time. If we look at the smartphones that were manufactured before 2016, they had some kind of bulky design, however, the new coming smartphones are thin and bezel-less having large display.

Nevertheless, the companies like Samsung and Apple have released high end smartphone that has larger display which can be afforded by rare people. To provide the same experience, Huawei, recently has released Nova 2i aka Mate 10 Lite in the mid-range category so that it can be afforded by many people.

The new Huawei Nova 2i has been made up in the bezel-less body design which was first introduced by Samsung in the Galaxy S8 and S8+. The smartphone looks slicker, attractive and elegant because of the 2.5D curved glass featured in the front. The smartphone is also built with metal unibody which makes it stronger and less slippery.

Talking about the appearance, the Huawei Nova 2i features an earpiece at the top of the screen along with dual front camera and sensors. The company has printed its logo at the bottom bezels and the capacitive touch keys can be found on the screen.

Besides, the Huawei Nova 2i possesses micro USB 2.0 port at the bottom accompanied with 3.5 mm earphone port, a microphone and a speaker. The top part of the smartphone contains a secondary microphone. Likewise, the right and the left part of the device possess volume keys, power button and hybrid SIM card slot respectively. At the rear, we can find dual camera followed by fingerprint sensor and flash respectively below and above it.

Heading towards the screen, Huawei has manufactured the Nova 2i with 5.9 inches IPS LCD capacitive touchscreen with the resolution of 1080 x 2160 pixels. The screen is bright and is visible under sunlight. The screen has got ~409 ppi density that produces rich and vibrant color and he viewing angles are also good. The large screen lets you to enjoy movies in high experience.

The Huawei Nova 2i comes with Android 7.0 Nougat. The device, further, is powered with HiSilicon Kirin 659 chipset which has slightly slow performance. The device is sported with Octa-Core (4 x 2.36 GHz Cortex-A53 and 4 x 1.7 GHz Cortex-A53) CPU and Mali-T380 MP2 GPU. Medium level games can easily be played on this device, yet high end games may suffer from issues. 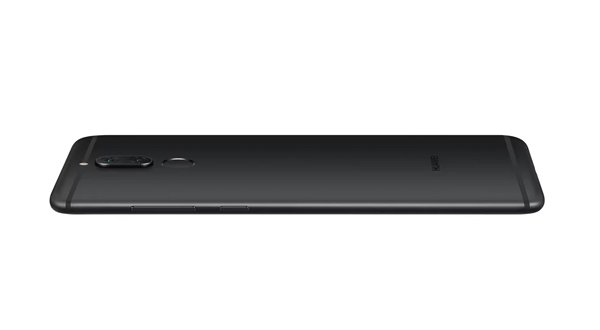 Similarly, the Huawei Nova 2i is the first Huawei’s smartphone to feature quad camera set up. The smartphone features dual rear camera and dual front facing camera. The smartphone comes up with dual (16 MP+2 MP) camera. The 16 MP lets you to capture images in Raw format which is rarely seen in any devices, whereas, the 2MP camera’s work is to provide bokeh effect. However, the raw format is selectable only in pro mode. The camera has got the aperture of f/2.2 which makes your image dark in the lowlight condition.

The Nova 2i also possesses dual 13 MP and 2 MP front facing camera. The front facing camera has got slightly large aperture of f/2.0 which lets you to take nice self-portraits. The second front camera does the work of providing depth of field in the images.

Moving towards battery, the Nova 2i is powered with Li-Ion 3340 mAh battery. The device has got good battery backup and is above average compared to other smartphones. The device can go for a whole day with single charge with normal use. But even in the heavy use, the device can last for 12 and a half hour.