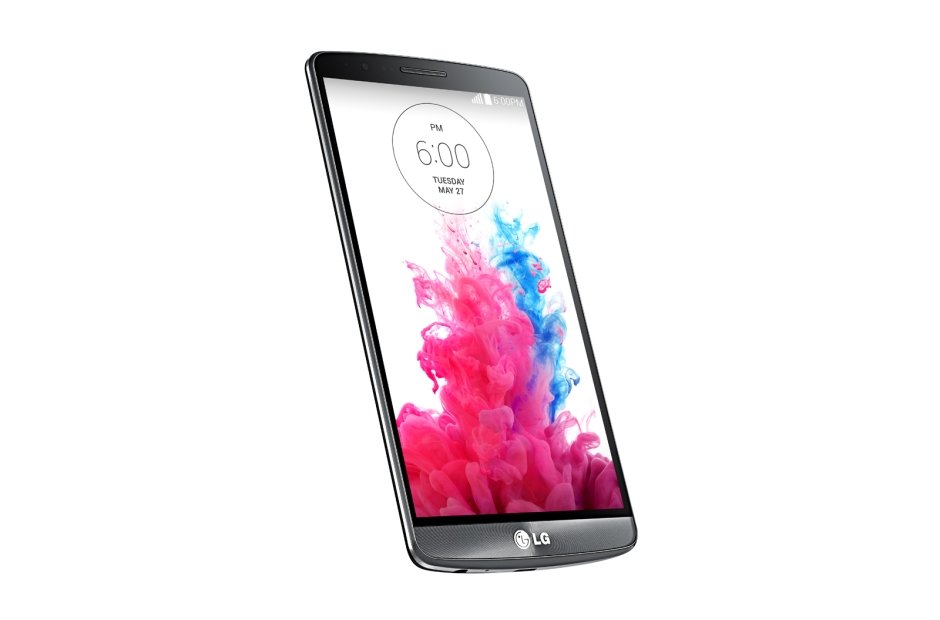 Today we will review a high-end smartphone manufactured by LG Corporations, a Korean multinational company which has been manufacturing and marketing smartphones of different price ranges released LG G3 on June, 2014. The LG G3 was the successor of the LG G2 which was launched on September, 2013 and was the low-graded version of the LG G3 Stylus.

The LG G3, though it looks like a metal body, is made up of a plastic. However, the rear panel receives brushed metal finish which makes the device look premium. However, its predecessor had a glossy back panel which too looked premium. The device’s forepart receives the corning gorilla glass and the bezels also are thin which makes it look stylish.

The LG G3 features an earpiece at the top followed by the sensors, a front facing camera and a notification LED light. Further, LG G3 receives capacitive buttons on the screen. However, those buttons are not supported by backlit functionality. The back part is equipped with main camera, surrounded by flashlight, a laser focus, and a LG branding. The rear part also includes a speaker grille at the lower bottom.

Further, LG G3 possesses an antenna at the top part of the device. The bottom part comprises of the micro USB port, a 3.5 mm headphone socket, and a primary microphone. However, the device receives power button and volume alteration keys at the rear side below the camera. Besides, the device features microSD card slot under rear panel and SIM cards slots under battery.

The LG G3 features True HD-IPS + LCD capacitive 2K screen with 1440 x 2560 pixels resolution (~538 ppi pixels density) and all of them is packed in 5.5 inches display. The device also produces vibrant color and the colors are not over saturated.  The device also possesses good viewing angle and is also protected by gorilla glass 3 from the front.

Moreover, LG G3 runs Android 4.4.2 KitKat out of the box and is upgradable to Android 6.0 Marshmallow. The device is powered by Qualcomm MSM8974AC Snapdragon 801 chipset, Quad-Core 2.5 GHz Krait 400 CPU and Adreno 330 graphics processing unit. Furthermore, the device is available in both 16 GB and 32 GB of internal memory and both of them have 2 GB and 3 GB of RAM respectively. The device also features a microSD card slot which allows users to expand the space up to 128 GB.

Similarly, the device powers up with 3000 Li-Ion removable battery. The device, though is supported wireless charging, is not supported by the fast charging function. The battery is not that much worse and has a good battery backup. The device can be used up to 1-2 days with the single charge. The device is available in metallic black, silk white, shine gold, moon violet, burgundy red, and blue steel colors.