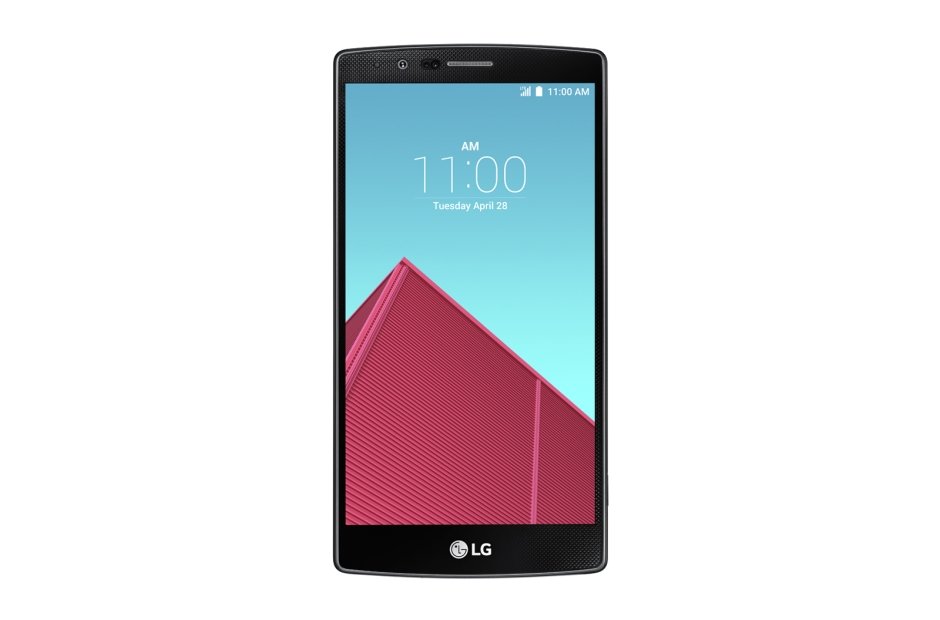 Lets review a smartphone named LG G4, made by LG Corporation. A Korean multinational company, LG, giving continuity to its trend, released another flagship smartphone known as LG G4 on 2015, April. The LG G4 was the successor of the LG G3 and LG G2 which were launched on June, 2016 and September, 2013. LG marketed the G4 with some added features that were lacking in G3.

The LG G4 is available in two different built qualities. The device features either plastic rear panel or leather panel. The plastic panel receives grid pattern and the leather rear panel is available in different colors. The device’s sides are also made up of metals, and it is also protected by the corning gorilla glass at the forepart which protects the screen from being scratched. The rear panel of the device is curved which allows users to hold the device easily. Moreover, the back panels too are removable.

The device features an earpiece, the sensors, front facing camera and a notification LED light at the top of the screen. The device, besides, possesses capacitive touch buttons on the screen. Further, the device possesses main camera, a LED flashlight, a laser focus and LG logo at the rear. Following its own style, LG has placed the volume alteration keys and power key at the rear.

Also, the device acquires an IR sensor and a secondary microphone at the top part. The bottom equips up the micro USB port, a primary microphone, a 3.5 mm headphone socket. Besides, the device features the SIM cards slots and microSD card slot under the rear panel. However, the speaker grille is placed at the rear.

The LG G4 features 5.5 inches IPS Quantum display. The screen, furthermore, features 2K screen of 1440 x 2560 pixels with ~538 ppi pixels density. The screen produces good color and high-contrasted and vibrant image. The viewing angles too are good. The screen is also bright and the device can be used in daylight.

Further, the LG G4 is operated with Android 5.1.1 Lollipop and is upgradable to Android 6.0 Marshmallow and may get Android Nougat update. The device is controlled by Qualcomm MSM8992 Snapdragon 808 chipset, Hexa-Core (4 x 1.4 GHz Cortex-A53 and 2 x 1.8 GHz Cortex-A57) CPU and Adreno 418 GPU. Moreover, the device comes with 32 GB of internal memory which can later be expanded to 128 GB. The device also features 3 GB of RAM.

Similarly, the LG G4 powers itself with 3000 Li-Ion removable battery. And unlike other smartphones of LG, this device supports both fast charging functionality and wireless charging. The battery backup of this device is also good and can be used up to 24 hours without any problem. The device is available in gray, white, gold, leather black, leather brown, leather red colors.