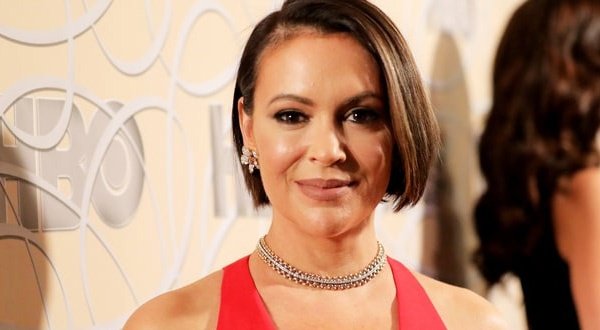 Alyssa Milano, born as Alyssa Jane Milano, is an America based actress, producer, activist, and ex-singer who is recognized for playing the role of Samantha Micelli in ABC’s sitcom Who’s the Boss? Besides, the actress is also known for her other roles like Jennifer Mancini in Melrose Place, Phoebe Halliwell in Charmed, Billie Cunningham in My Name Is Earl, and Renata Murphy Delvecchio in Wet Hot American Summer: Ten Years Later. Further, she has also appeared in various films like Old Enough, Little Sister, Candles in the Dark, Double Dragon, Pathology, Hall Pass, and so on.

Alyssa Milano was born in Bensonhurst, Brooklyn on 19th December, 1972 to Lin Milano, a fashion designer and talent manager, and Thomas M. Milano, a music editor of film. She also has younger brother, Cory. 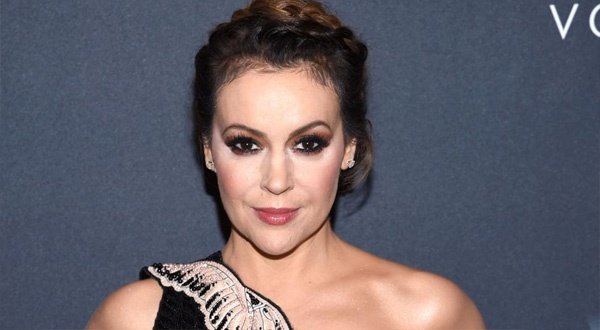 Milano began her career at the very young age of 7. She started appearing in television commercials and later worked in broadways. Alyssa made her professional acting at the age of 12. She portrayed the role of Samantha Micelli in ABC’s television sitcom Who’s the Boss in year 1984. She played the role for 8 years, and also earned good sum of money through the series which contributed in her net worth. Besides, the actress also made her movie debut as Diane in Marisa Silver’s film Old Enough in the same year.

Subsequently, Alyssa Milano appeared as Jenny Matrix in film Commando in 1985. Later in 1986, she played the role of Jennifer Canterville in a TV film The Canterville Ghost. In the year 1988, she made appearances in two television films, Crash Course, and Dance ‘til Dawn. Alyssa then played as Kimmy and Diana in films, Where the Day Takes You and Little Sister in 1992. The following year, Milano worked in a film, Conflict of Interest. Moreover, the actress too worked in three television films, Casualties of Love: The Long Island Lolita Story, At Home with the Webbers, and Candles in the Dark. All these works helped the actress to raise her net worth. 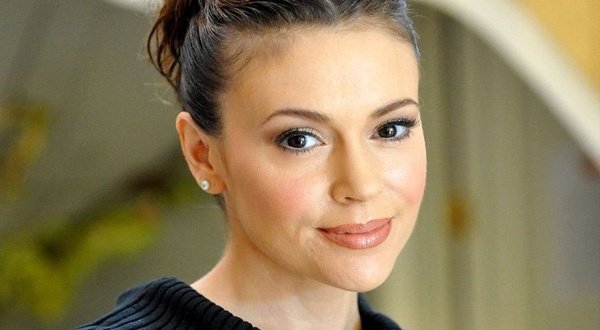 In the year 1995, Milano appeared in three films. She played the role of Charlotte Wells in film Embrace of the Vampire. Besides, she portrayed Chelsea and Cristina Herrera in films Glory Daze and Deadly Sins. Later in the year 1996, the actress played in three films, Poison Ivy II: Lily, Fear, and Public Enemies. Milano then played the role of Jennifer Mancini for 40 episodes in Fox’s television soap opera Melrose Place from 1997 to 1998. Further, Alyssa Milano played the role of main character Phoebe Halliwell in The WB’s TV series Charmed from 1998 to 2006. The show too contributed in her net worth.

Alyssa Milano, later, appeared as Amy and Amy Kayne in films Buying the Cow and Kiss the Bride respectively in year 2002. The following year 2003, the actress played the role of Cyndi in Sam Weisman’s film Dickie Roberts: Former Child Star. Later in 2007, Milano starred as Allegra in film The Blue Hour and played as Gwen Williamson in film Pathology in year 2008. In the year 2011, Milano played the role of Mandy Bohac in film Hall Pass. Furthermore, the actress portrayed the main character Savannah “Savi” Davis in ABC’s television series Mistresses from 2013 to 2014.

Talking about her recent works, Alyssa Milano will be seen in Netflix’s dark comedy series Insatiable soon in 2018.

Alyssa Milano’s net worth is estimated to be around $50 million U.S. dollars. The net worth has been earned through her acting career and producing career. Besides, she is also active in social investments. Moreover, she also endorses various brands which have helped her to attain this net worth.

Must Know Facts about Alyssa Milano