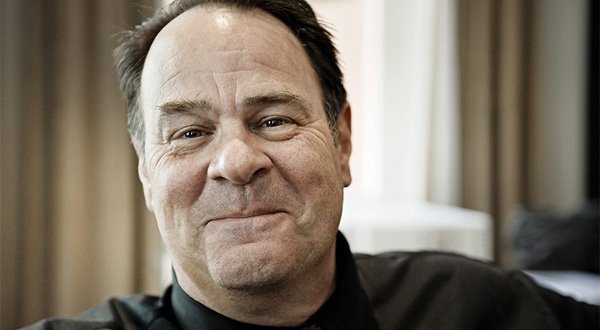 Daniel Edward Aykroyd, known professionally as Dan Aykroyd, is an actor, comedian, musician, and filmmaker born on Canada. The actor is known as a cast member of “Not Ready for Prime Time Players” on Saturday Night Live from 1975 to 1979. Dan is also famous for playing Elwood J. Blues in film The Blues Brothers, originally a musical which also turned into a real band. Besides, the actor has appeared in another role like Dr. Raymond Stantz in film Ghostbusters (1984) and its sequels, Boolie Werthan in film Driving Miss Daisy (1989). Moreover, he is also a co-founder of House of Blues and Crystal Head Vodka.

Dan Aykroyd was born on 1st July, 1952 in Ottawa, Ontario, Canada at The Ottawa Hospital on the Dominion Day. His father, Samuel Cuthbert Peter Hugh Aykroyd was a civil engineer who also worked as a policy adviser to Canada’s Prime Minister, Pierre Trudeau. His mother Lorraine Helene was a secretary. The actor completed his education from St. Pius X and St. Patrick’s high schools. Later he enrolled at Carleton University and studied criminology, and sociology. However, he didn’t complete his study. 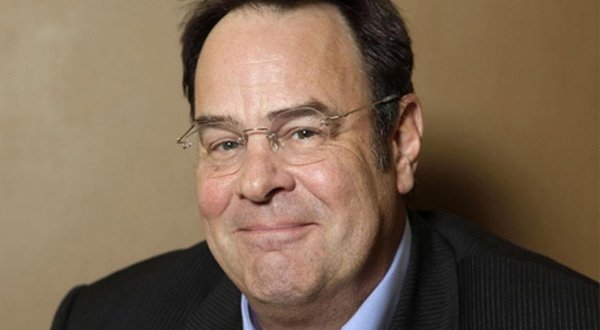 Dan Aykroyd made his television debut as a cast member of NBC’s live television variety show Saturday Night Live. He worked in the show from 1975 to 2015 and received good sum of money which contributed in his net worth. The following year, he had a small role of Cop in The Beach Boys: It’s OK. In the year 1977, Dan did his film debut as Roy in film Love at First Sight. He also played the role of Brian Thigh in a TV film All You Need Is Cash in year 1978. 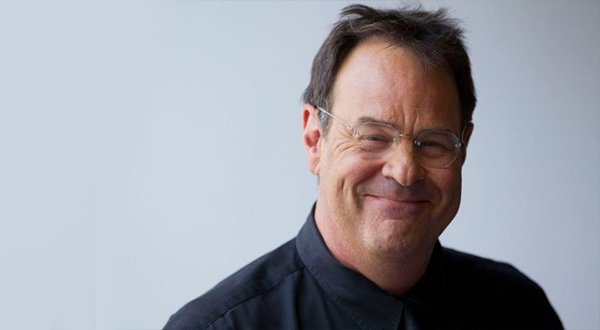 In the year 1988, Dan Aykroyd appeared in four films The Couch Trip, The Great Outdoors, Caddyshack II, and My Stepmother Is an Alien. The following year, Dan played the roles of Boolie Werthan, and Dr. Raymond Stantz in films Driving Miss Daisy, and Ghostbusters II respectively. Later in 1990, the actor appeared as Ellis Fielding and Johnny Lewis in films Loose Cannons and Masters of Menace respectively. Likewise, Dan starred in various films like Nothing but Trouble (1991), Chaplin (1992), This Is My Life (1992), Coneheads (1993), Exit to Eden (1994), My Girl 2 (1994), Tommy Boy (1995), Getting Away with Murder (1996), Sgt. Bilko (1996), Grosse Pointe Blank (1997), etc. These films too raised his net worth.

Subsequently, Dan starred as Pete Wagner in film Crossroads in 2002. Besides, he played the role of Max Beasly in film Unconditional Love in the same year. Later in the year 2014, Dan Aykroyd portrayed Don in film Tammy. Further, he acted as Ben Bart in film Get on Up. His last film was Ghostbusters: Answer the Call in year 2016. Moreover, he played the role of Kate’s Dad for 2 episodes in Workin’ Moms from 2017 to 2018.

Dan Aykroyd is a talented actor who has unbelievable net worth of $155 million. He is an actor who has worked in various films, and television series which have helped him to attain this net worth. Besides acting, he is also a businessman, and has co-founded House of Blues, and Crystal Head Vodka.

Must Know Facts about Dan Aykroyd