Who is Woody Harrelson? 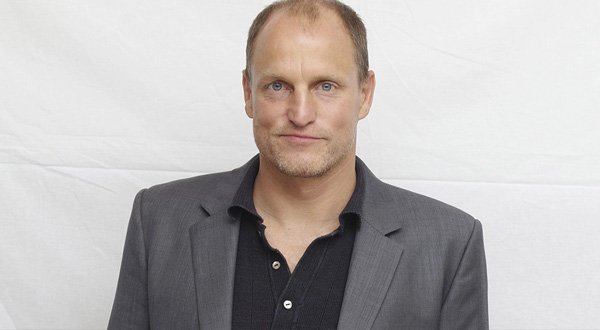 Woodrow Tracy Harrelson, widely recognized with his professional name Woody Harrelson, is an actor, activist, and playwright based in America. The actor is famous for playing the role of bartender Woody Boyd in NBC’s television sitcom Cheers from 1985 to 1993. Besides, Harrelson is also known for portraying various roles like Billy Hoyle in film White Men Can’t Jump (1992), Mickey Knox in Natural Born Killers (1994), Larry Flynt in The People vs. Larry Flynt (1996), Tallahassee in Zombieland (2009), Capt. Tony Stone in The Messenger (2009), and so on.

Woody Harrelson was born in Midland, Texas and his birthday falls on 23rd July, 1961. His mother’s name is Diane and his father’s name is Charles Voyde Harrelson. The actor has two brothers Jordan and Brett Harrelson, who is also an actor. When the actor was of 12 years old, he moved to Lebanon, Ohio and studied at Lebanon High School. Later, the actor enrolled at Hanover College, and graduated in Bachelors of Arts in theatre and English in year 1983.

Woody did his film debut through a film, Harper Valley PTA in 1978. However, he had a minor and uncredited role in the particular film. Later in the year 1985, Woody Harrelson appeared as Woody Byod in NBC’s TV sitcom Cheers. He played the role for 8 years and 200 episodes, and received good amount of money which helped him to raise his net worth. The following year, Harrelson portrayed Krushinski in film Wildcats. 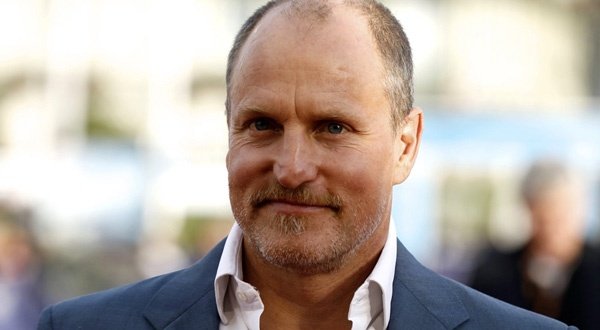 Subsequently, Harrelson appeared as Sgt. William Keck in film Wag the Dog in 1997. Besides, she played the roles of Harry Barber and Big Boy Matson in films Palmetto, and The Hi-Lo Country respectively in the same year. The following year, he worked in three films; Play It to the Bone, EDtv, and Austin Powers: The Spy Who Shagged Me. Likewise, the actor starred in other films like Anger Management (2003), Scorched (2003), After the Sunset (2004), The Prize Winner of Defiance, Ohio (2005), A Prairie Home Companion (2006), No Country for Old Men (2007), and so on. These works too helped the actor to increase his net worth. 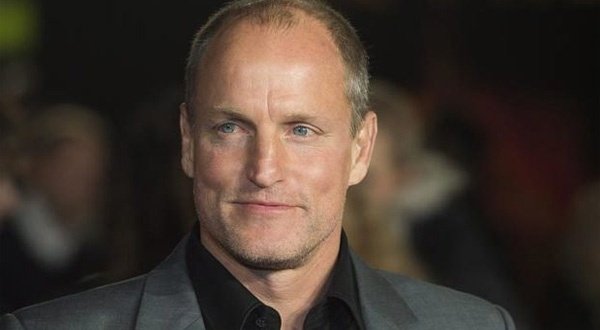 The last year, Woody Harrelson appeared as himself in film Lost in London. Besides, he played the roles of Wilson and The Colonel in films Wilson and War for the Planet of the Apes respectively. Further, he portrayed Rex Walls and Sheriff Bill Willoughby in The Glass Castle, and Three Billboards Outside Ebbing, Missouri. He also played the role of Jonathon Landay in film Shock and Awe.

The actor will soon appear as Tobias Beckett in film Solo: A Star Wars Story in 2018. Besides, he will play the role of Maney Gault in film The Highwaymen. The film is currently being filmed.

Woody Harrelson is a renowned actor who has performed in numbers of films and TV series. All the works he has done have helped him to attain the net worth of $68 million U.S. dollars. The actor too is coming in new films which will surely help him to raise his net worth.

Must Know Facts about Woody Harrelson