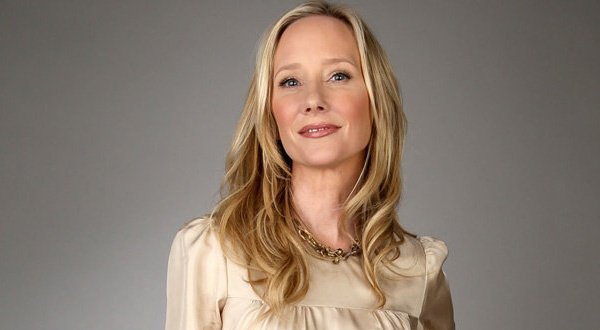 Anne Celeste Heche, known with her professional name Anne Heche, is an American actress, director, and screenwriter who is recognized for portraying Maggie Pistone in Donnie Brasco (1997), Dr. Amy Barnes in Volcano (1997), Robin Monroe in Six Days, Seven Nights (1998), and Beth McBride in Return to Paradise (1998). Besides, she is also famous for playing the role of DIA Dep. Director Patricia Campbell in NBC’s television series The Brave since 2017. Moreover, the actress has appeared in other films like Birth (2004), Spread (2009), Cedar Rapids (2011), Rampart (2011), etc.

Anne Heche was born in Aurora, Ohio on May 25, 1969 to Nancy Heche and Donald Joseph Heche. The actress is also the youngest daughter among the five children of her parents. When the actress was of 13, her father died because of AIDS. Subsequently, Heche’s brother, Nathan was killed in a car accident just after 3 months of her father’s death. Later she moved to Chicago along with her family, and joined Francis W. Parker School.

Anne Heche made her acting debut as Vicky Hudson / Marley Love in NBC’s soap opera Another World in 1987. She played the role for four years and earned good salary from the series. Later in 1991 and 1993, she made guest appearances in television series, Murphy Brown and The Young Indiana Jones Chronicles respectively. In year 1993, Anne did her movie debut through film, An Ambush of Ghosts. Besides, the actress appeared as Mary Jane Wilks in film, The Adventures of Huck Finn. 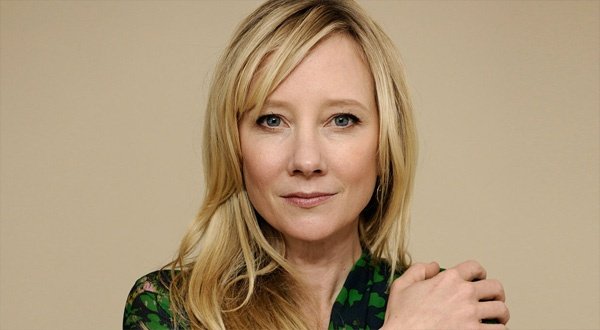 Subsequently, Anne Heche played the roles of Claire and Betty in films I’ll Do Anything and Milk Money respectively in year 1994. Further, she also appeared in TV films; Against the Wall and Girls in Prison in the same year. Later in 1995, Anne portrayed Alex Lee in film, Wild Side. The following year, she worked in three films; The Juror, Pie in the Sky and Walking and Talking. These works paid her good amount of money which helped her in the increment of her net worth.

In the year 1997, Anne Heche worked in four films. She starred as Maggie Pistone in Donnie Brasco and Dr. Amy Barnes in Volcano. Besides, she portrayed the role of Melissa “Missy” Egan in film I Know What You Did Last Summer and Winifred Ames in Wag the Dog. Later in 1998, she played the role of Robin Monroe in Six Days, Seven Nights, and Beth McBride in Return to Paradise. Further, she played as Marion Crane in Psycho. 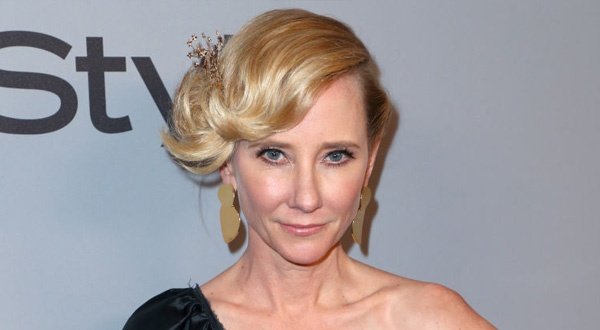 Anne Heche, then in 2012, appeared in three films, That’s What She Said, Black November and Arthur Newman. The following year, she acted in movies; Nothing Left to Fear and Life at These Speeds. In year 2016, she played Brooke and Ashley in Opening Night and Catfight respectively. Later in 2017, she appeared in films My Friend Dahmer and Armed Response. Moreover, Anne has been playing the role of DIA Dep. Director Patricia Campbell in NBC’s television series The Brave since 2017.

Anne Heche has earned an estimated net worth of $10 million throughout her career. She had a very hard life during her childhood, yet she managed to overcome all the problems, and also has established her as one of the successful actresses.

Must Know Facts about Anne Heche