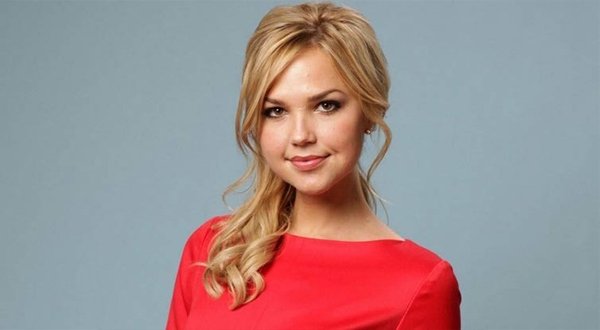 Known for portraying Alexia “Lexi” Branson in The Vampire Diaries, Arielle Kebbel is an actress and model who was born in America. Besides, the actress is famous for her acting in other TV series like True Blood, Life Unexpected, 90210, Gilmore Girls, UnREAL and Ballers. Further, she has also acted in films like Supporting Characters, The Grudge 2, The Uninvited, Think Like A Man.

Arielle was born on 19th February, 1985 in Winter Park, Florida to Sheri, a talent manager and an owner of a production company. She completed her education from Crenshaw School, Winter Garden. In 2002, she took part in Miss Florida Teen USA. She then started modeling and appeared in magazines like Maxim, H, Lucky, Men’s Health, Stuff and FHM.

Kebbel made her screen debut through TV series, CSI: Crime Scene Investigation, Judging Amy and Law & Order: Special Victims Unit in 2003. The same year, she got first lead role as Lindsay Anne Lister Forester in WB’s TV series Gilmore Girls. The role helped her to earn good amount which increased her net worth.

In year 2004, Arielle made her movie debut through Jessy Terrero’s Soul Plane. Besides, she portrayed Layla in Entourage’s episode “Pilot”. She was also seen as Taya in Grounded for Life for 5 episodes. In 2005, she appeared in five films; The Kid & I, American Pie Presents: Band Camp, Dirty Deeds, Reeker and Be Cool. In the same year, she played Pam Carpenter in CSI: Miami’s episode “Nothing to Lose” and Kat in Clubhouse’s episode “Road Trip”. 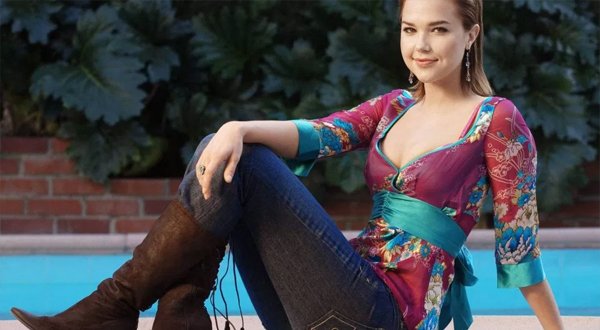 Subsequently, Kebbel worked in five films in 2006. She portrayed Ellie in Outlaw Trail: The Treasure of Butch Cassidy, Allison Fleming in The Grudge 2. Further, she played the role of Carrie Schaeffer in John Tucker Must Die, Cecilia Banks in Aquamarine. She also acted as Kim in The Bros. All these movies paid her good money which increased her net worth. In the year 2008, she appeared as Emily in Ryan Little’s Forever Strong and Catherine Thomas in film, Freakdog.

Eventually, Arielle portrayed the lead character of Alexia “Lexi” Branson in CW’s television series The Vampire Diaries from 2009 to 2014. This series is another important source of her income which helped her in increment of her net worth. In year 2009, she appeared as Alex Ivers in The Uninvited. Later in 2010, she was seen as Chloe in film Brooklyn to Manhattan, Rachel in Vampires Suck and Naomi in Answer This!. The same year, she portrayed Charlene in True Blood’s episode “I Smell a Rat”. Besides, she played the main character Paige in CW’s Life Unexpected.

In 2011, Kebbel made appearances in movies like I Melt with You, The Brooklyn Brothers Beat the Best, and Mardi Gras: Spring Break. She also played in TV series; Marcy and Hallelujah. Besides, she voiced Payton in Good Vibes’s episode “Backstage Babs”. She then portrayed Jamie in Daniel Schechter’s Supporting Roles and Gina in Think like a Man. Further, she played the role of Tracy in Ballers from 2015 to 2016.

Kebbel did the portrayal of Ally in film Another Time and soon will be seen in film Fifty Shades Freed. She currently has been playing the main character Olivia Charity in Midnight Texas and has been earning good sum of money. 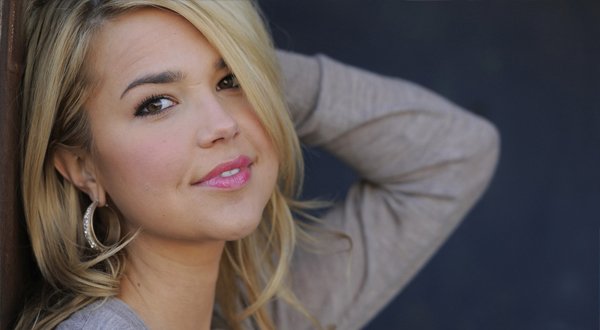 This actress has a net worth of $4 million US dollars. Besides, she has also modeled for various companies that have contributed in her net worth.

Must Know Facts about Arielle Kebbel