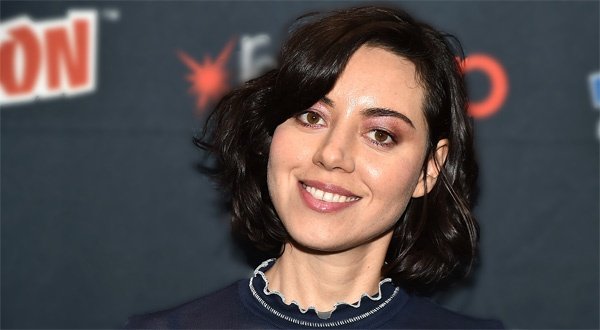 Born as Aubrey Christina Plaza, Aubrey Plaza is an American actress and comedian. The actress is famous for playing the role of April Ludgate in NBC’s television sitcom Parks and Recreation. Besides, the actress has also appeared in various films like Mystery Team (2008), Funny People (2009), Scott Pilgrim vs. the World (2010), Monsters University (2013), Life After Beth (2014), Dirty Grandpa (2016), and so on. The actress also has an estimated net worth of $4 million.

Aubrey Plaza was born on June 26, 1984 in Wilmington, Delaware. She is the eldest children of Bernadette, an attorney and David Plaza, a financial advisor, and has two younger sisters, Renee and Natalie. From grade 4 to 12, Plaza studied at Catholic school, and completed high school from Ursuline Academy. Later, the actress enrolled at New York University’s Tisch School of the Arts and graduated in 2006. 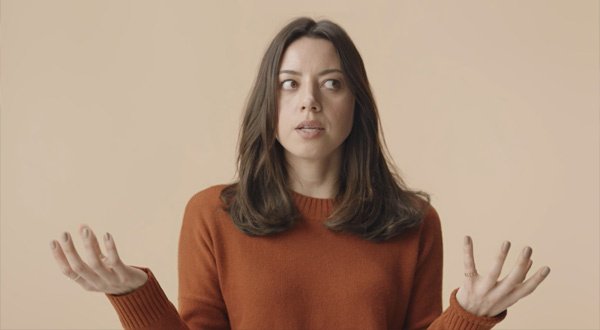 Aubrey began her career as a comedian and used to perform improv and sketch at Upright Citizens Brigade Theater. The actress made her screen debut as NBC page in an episode of 30 Rock titled “Tracy Does Conan”. The same year, she appeared in two short films; Killswitch and In Love. Later in 2009, Plaza made appearances as Kelly Peters and Daisy Danby in films Mystery Team and Funny People respectively. Further, the actress starred as April Ludgate in NBC’s television sitcom, Parks and Recreation. She earned good sum of money through the series which contributed in her net worth.

In the year 2010, Aubrey Plaza starred as Julie Powers in Edgar Wright’s film Scott Pilgrim vs. the World. The following year, she worked in three films; Damsels in Distress, Someday This Pain Will Be Useful To You and 10 Years. Besides, she also played the role of Beth / Bookstore customer for 2 episodes in Portlandia. Aubrey, then appeared as the main character, Darius Britt in film Safety Not Guaranteed. Further, she was also seen in A Glimpse Inside the Mind of Charles Swan III. All these films helped her to increase her net worth.

Subsequently, Aubrey Plaza worked in films like From Up on Poppy Hill, The End of Love, The To Do List, Charlie Countryman, Monsters University and Center Jenny in the year 2013. The following year, the actress made appearances in four films. She played the role of Bethany Slocum in film Life After Beth and Sarah in About Alex. Besides, she did the portrayal of Susan in Ned Rifle and Mallory in Playing it Cool. She also had a guest role of herself for 6 episodes in Welcome to Sweden. In the year 2015, the actress starred in two films; Addicted to Fresno and The Driftless Area which too paid her handsome salary which increased her net worth. 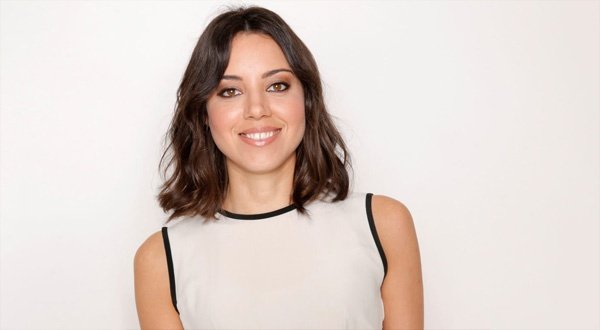 The last year, Aubrey Plaza had appeared as Fernanda in The Little Hours and Ingrid Thorburn in Ingrid Goes West. She also was the producer of the respective films. Besides, the actress currently is working for her new film An Evening with Beverly Luff Linn, and she will be seen as Lulu Danger in the film. Moreover, the actress has been playing the role of Lindsay in FX’s television series Legion.

Aubrey Plaza is widely recognized as a comedian and actress. The actress has successfully achieved the net worth of $4 million through her acting career. She is just of 33, and she has more to achieve in her life. We hope she will play more movies in upcoming days and increase her net worth.

Must Know Facts about Aubrey Plaza