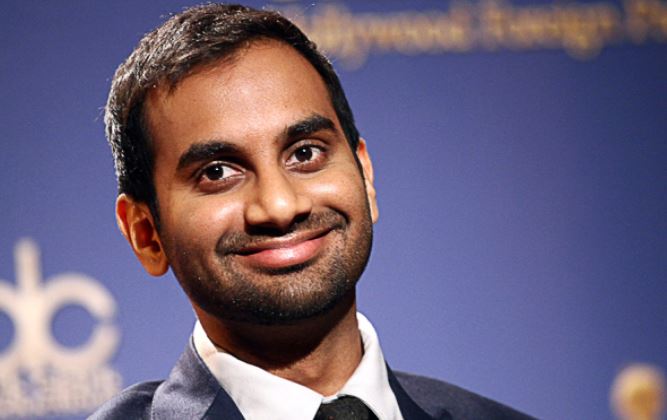 Want to know Aziz Ansari net worth how much?

Aziz Ansari is an American actor and stand-up comedian whose net worth is of $18 million. Born on February 23, 1983 in Columbia, South Carolina, he is from a Tamil Muslim family from Tamil Nadu, India. He had attended in Marlboro Academy and South Carolina Governor’s School for Science and Mathematics. With major in Marketing, he had graduate from the New York University Stern School of Business.

Ansari has become a huge star after, he caste on the TV show “Parks and Recreation” where his role was Tom Haverford broadcasted on NBC Channel. The show had added a lot of amount to his net worth. When he used to be the student in New York University, he used to perform as a stand-up comedian. In 2007, he himself created a TV Show “Human Giant” and he participated on it too. The show was aired on MTV Channel which contribute a lot for getting roles in other movies and shows too. He had acted in films like “30 Minute or Less”, “I Love You, Man” and “Funny People”. Appearances on these movies had increased his net worth a lot. As of today Ansari has over 9.46M+ twitter followers, 1.3M+ Instagram followers and 881k+ fans on his Facebook page. 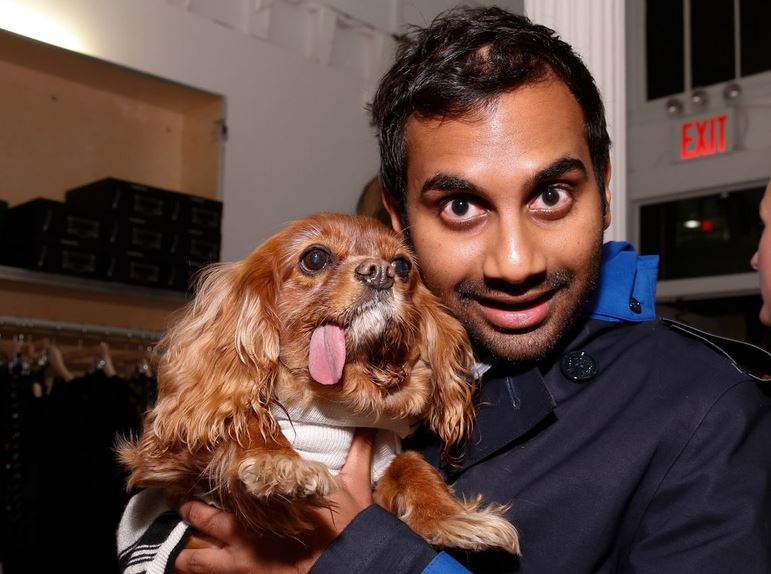 In addition to being an actor, he has released a CD/DVD record called “Intimate Moments for Sensual Evening” on the label of Comedy Central Records. In 2010 and 2011, he was on tour across the nation called “Dangerously Delicious”. The following tour was published on his website on the year 2012. In another summer, another tour was finished which was “Buried Alive”. Thus the touring has also been the huge part of his net worth. His net worth comes from a variety of projects like voicing on multiple characters on animated shows like Bob’s Burgers and Adventure Time and his acts on movies and stand-up comedy work. Another reason for the huge net worth of Aziz Ansari is the role he acted on “This is the End”. With his huge net wealth, earlier this year Forbes has put Ansari on the list of top-paid comedians.