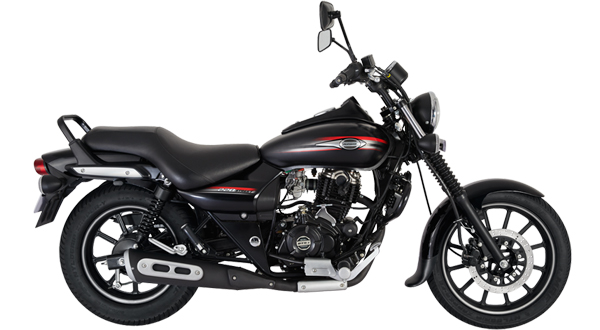 Moreover, Bajaj has been exporting the Avenger Street 220 in Nepal under the dealership of Hansraj Hulaschand & Co. Pvt. Ltd.