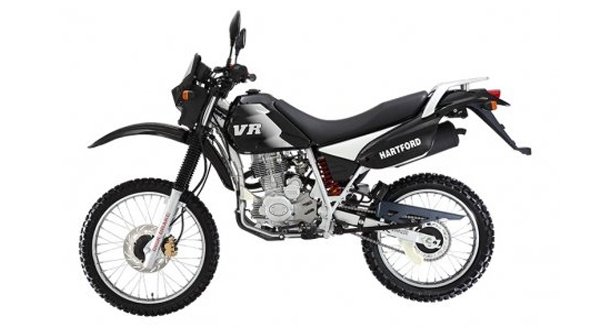 The Hartford VR 200H is the elder brother of the renowned bike VR150H. The VR 200H features the same body design of its young sibling 150H. However, the company has made some changes in the bikes which make it different than the 150H. The company has removed the extensions from the fuel tank which is present in the 150H variant. Also, the bike comes with refurbished graphic stickers.

Furthermore, Hartford has been exporting the VR200H in Nepal under the dealership of International Motor Private Limited.