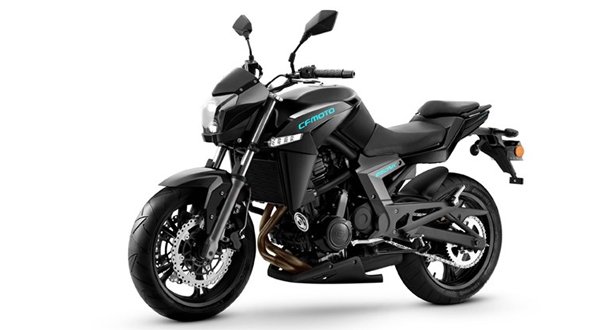 The generation of motorcycles is changing with the time and all the two wheeler manufacturers are making and marketing the motorcycles as per todays need. Nepalese motorcycle market has also changed if compared to old market. Everybody wants to ride an eye-catching bike, and to make it come true, a Chinese company has recently started to throw its eye-catching bike, the 650NK in Nepalese market.

The CFMoto 650NK is the eldest brother of the 150NK and 400NK which was launched in Nepal along with it. The body design of the 650NK looks identical to its young brothers. However, the bike is kicked up with more muscles in the fuel tank. The bike, unlike, the 150 and 400 variant comes with dual projector headlamp which makes the night ride easy. The front sidelights seen in the extensions too look attractive. The bike also has been provided with high-end dual seat which promises in the comfort of the riders and the pillions.

In Nepal, 650NK gets imported under the dealership of Anna International Pvt. Ltd.