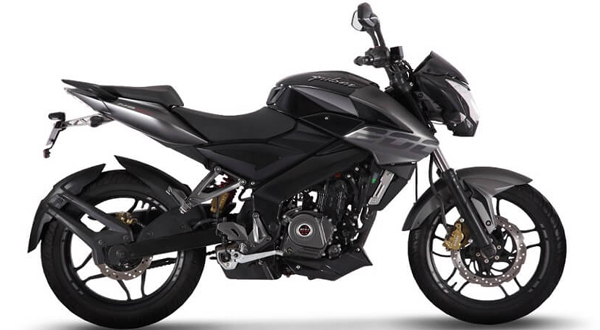 The new generation of Pulsar NS 200 features a different color schemes. The coloring in the bike looks much attractive than the older one. Further, the bike is 2017 mm long and 1195 mm tall. Also, the bike possesses 804 mm width and weighs 145 kg. Besides, the front and the rear wheels are 1363 mm away from each other.

Moreover, the company has featured SOHC Liquid Cooled engine in the bike which is capable of producing maximum power of 23.52 bhp and maximum torque of 18.3 Nm.

Besides, Bajaj has been exporting the Pulsar NS 200 in Nepal under the dealership of Hansraj Hulaschand & Co. Pvt. Ltd.