Bajrangi Bhaijaan is one of the most expected movie by Bhaijaan of Bollywood Salman Khan in the year 2015. The movie is set to release on 17th July 2015. 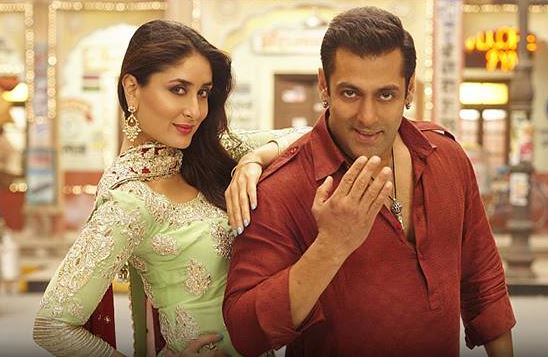