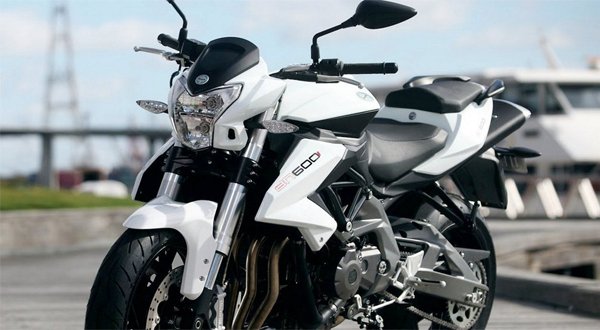 Benelli is a popular name in the world of MotoGP as it has manufactured numbers of speed bikes for the racers. However, the company was not satisfied by providing sports bikes only to the racers, so, the company entered in the world of normal motorbikes in order to compete with other makes who were already selling their kind-of sports bikes. Following the trend, the company released the Benelli TNT 600, another bike in the TNT line-up having a heavy engine.

The Benelli TNT 600 too is built on Benelli’s traditional naked body platform. The front part of the bike features the classic headlight housing which carries two bulbs inside it. Looking at the headlight housing from the side view, it doesn’t look that much boring. Coming to the rear, the bike possesses LED taillights along with dual exhausts on each side. The placement of exhaust neither makes the bike look boring.

Moreover, Benelli exports the TNT 600i in Nepal under the dealership of KTM International Trading Pvt. Ltd.