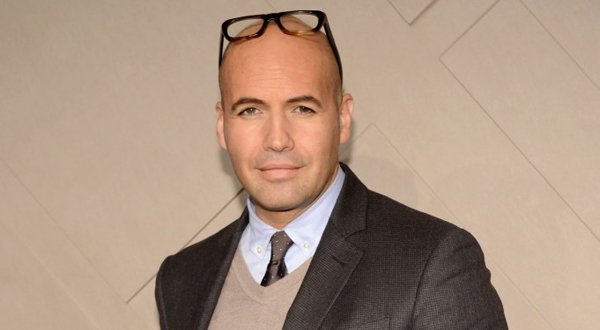 Billy Zane, born as William George Zane Jr. is an American actor who is famous for portraying Hughie in the thriller Dead Calm in 1989, Kit Walker / The Phantom in a superhero movie The Phantom and Caledon Hockley in a famous movie Titanic. Besides, he also played in other movies like Back to the Future and Back to the Future II.

Billy was born on 24th February, 1966 in Chicago Illinois. His mother and father, Thalia and William George Zane Sr., both of them were amateur actors as well as founders of medical technician school. He also has an elder sister, Lisa Zane, an actress and singer. He completed his schooling from The American School in Switzerland, graduated from Francis W. Parker School and later enrolled at Harand Camp of the Theatre Arts, Elkhart, Wisconsin.

Zane first appeared in Back to the Future as Match in the year 1985. Following the year, he was seen in two movies Critters and Brotherhood of Justice playing characters of Steve Eliot and Les respectively. In the year 1989, he featured in three movies, Going Overboard, Dead Calm, and Back to the Future, where Dead Calm earned him a nomination of Chicago Film Critics Association Award for Most Promising Actor. In 1990, Zane was launched as lead actor in movie Megaville. In the same year, he played two other movies Memphis Belle and Millions.

In 1991, Zane appeared in two movies Femme Fatal and Blood and Concrete: A Love Story. The same year, he portrayed the character of John Justice Wheeler in 5 episodes of Twin Peaks. He was casted as Billy in Lake Consequence and as Shelmerdine in Orlando in year 1992. Later, he was seen in the role of Jack Flidner in movie Flashfire in 1994. The same year, he made appearances in Reflections on a Crime, The Silence of the Hams and Only You. 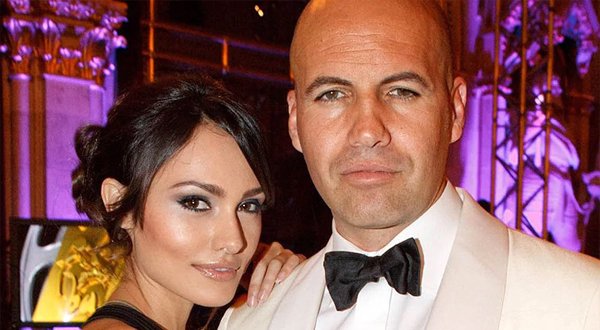 In the year 1996, Zane portrayed a role superhero The Phantom in movie The Phantom which proved to be one of its best act till date. In 1997, he appeared in different roles like Rick Morgan in Danger Zone, Marty in This World, Then the Fireworks and Caledon N. “Cal” Hockley in Titanic. His act in Titanic was praised by public and helped him to win Blockbuster Entertainment Award for Favorite Supporting Actor – Drama along with nominations for Screen Actors Guild Award for Outstanding Performance by a Cast, MTV Movie Award for Best Villain.

All this acts has helped him earn total net worth of $23 million. He soon is coming in new movie Samson which might increase his net worth.

Must Know Facts about Billy Zane