Blake Ellender Brown, known with her professional name, Blake Lively is an American actress whose net worth is estimated to be around $17 million. The actress is widely recognized for playing the role of Serena van der Woodsen in CW’s teen drama TV series Gossip Girl from 2007 to 2012. Besides, she has also been featured in movies like The Sisterhood of the Traveling Pants (2005), Accepted (2006), The Private Lives of Pippa Lee (2009), The Town (2010), Green Lantern (2011), Savages (2012), The Age of Adaline (2015), etc. 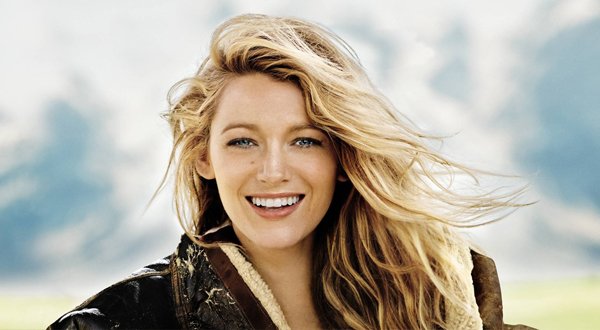 Lively was born on August 25, 1987 in Tarzana to Elaine, a talent scout and Ernie Lively, an actor. She was born in an English, Irish and German family. Her older brother’s name is Eric Lively, and has two half-sisters, Lori Lively and Robyn Lively. Besides, she also has a half-brother Jason Lively. All the members of family including father, mother and siblings are related to the movie industry. She graduated from Burbank High School, California.

Blake had made her movie debut in 1998 through his father’s film Sandman. In the year 2005, she appeared as Bridget Vreeland in Ken Kwapis’s comedy film The Sisterhood of the Traveling Pants. The following year, she played two films. She played the role of Monica Moreland in film Accepted. Besides, she was seen as Jenny in Simon Says.

In the year 2007, Blake starred as the main character Annabelle Leigh in Will Geiger’s Elvis and Annabelle. The same year, she got the role of lead character Serena van der Woodsen in The CW’s teen drama TV series Gossip Girl. She played the role for 121 episodes and the role paid her with good salary that added her net worth. In 2008, she reprised the role of Bridget Vreeland in The Sisterhood of the Traveling Pants sequel, The Sisterhood of the Traveling Pants 2. This movie also helped to increase her net worth. 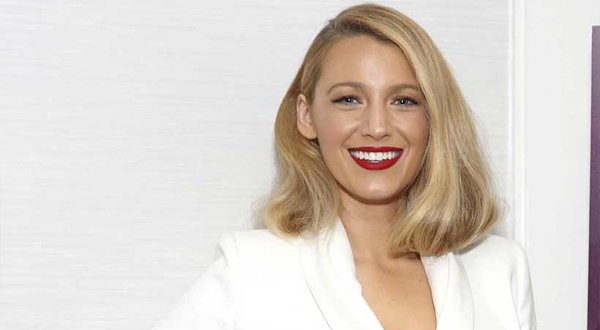 Subsequently, Blake starred in two movies in 2009. She played the role of Gabrielle DiMarco in Fatih Akin’s New York, I Love You. She, further, portrayed young Pippa Lee in The Private Lives of Pippa Lee. She also hosted Saturday Night Live from 2008 to 2010. In 2010, she appeared as Kristina “Kris” Coughlin in Ben Affleck’s film, The Town. Later in 2011, she did the portrayal of main character in Carol Ferris in Green Lantern. Besides, she appeared as Glenda in film Hick the same year.

Eventually, Blake made an appearance as lead character Ophelia “O” Sage in 2012 film Savages. The film paid her with good sum of money that helped her in the increment of her net worth. After a long gap of three years, she returned as Adaline Bowman in Lee Toland Krieger’s film The Age of Adaline. In year 2016, she worked in two films. She acted as Veronica Hayes in Café Society and Nancy Adams in The Shallows.

Lively then seen as the main character Gina in Marc Foster directed film All I See Is You. She soon will be seen in A Simple Favor and also has been working in her new film The Rhythm Section. 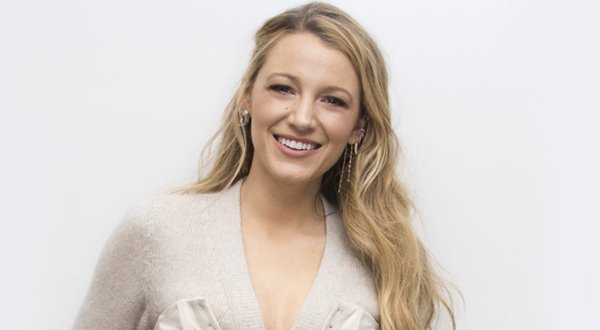 The successful actress has a beautiful net worth of $17 million US dollars. Besides, she was chosen as a new face for a popular cosmetic brand L’Oreal. Further, she bought a mansion that worth $7,500,000 in 2011. Later, she and her husband purchased another house pricing $7.5 million. She also owns luxurious cars like Toyota Prius and Lexus SC 430. She married to the co-star of Green Lantern, Ryan Reynolds in 2012.

Must Know Facts about Blake Lively