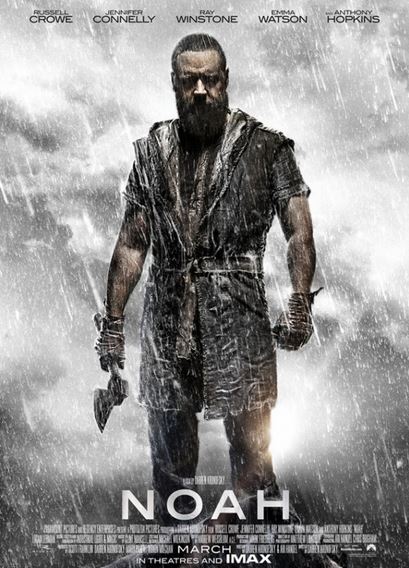 The movie, “NOAH” is a movie which is inspired by fantasy film based on the story of Noah’s Ark. The movie is directed by Darren Aronofsky and written by Ari Handel. The movie is starred with the actors like Russell Crowe, Jennifer Connelly Ray Winstone, Emma Watson, Anthony Hopkins, Douglas Booth and Logan Lerman. The movie was released on March 28th of 2014 in 2-D and IMAX.

The movie is successful to draw $ 44 million in the opening week of the movie. The movie receives the good opening for the beginning week. Till now the movie is receiving the positive responses from the critics. The movie has been the matter of controversy for accusing it as produced inaccurately. The movie , Noah is banned in the Islam countries like Pakistan, Bahrain, Qatar, UAE, Malaysia, Indonesia.