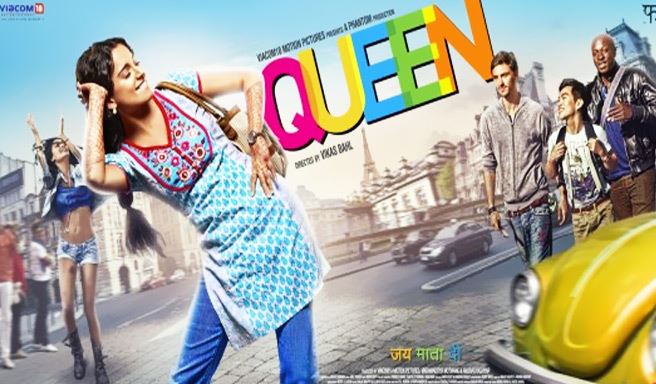 The movie, “Queen” is directed by Vikas Bahi, which is marked as a typical drama with the essence of romance and comedy. The movie was released on 7th of March along with the movies of Madhuri Dixit and Juhi Chawl’s “Gulab Gang” and “Total Siyapa” of Ali Zafar. The movie was critically acclaimed for the acting and the character played by Kangana Ranaut. The movie could not do well in the starting days of its release in the Box Office. But within the 13 days the movie is in the top of domestic chart.