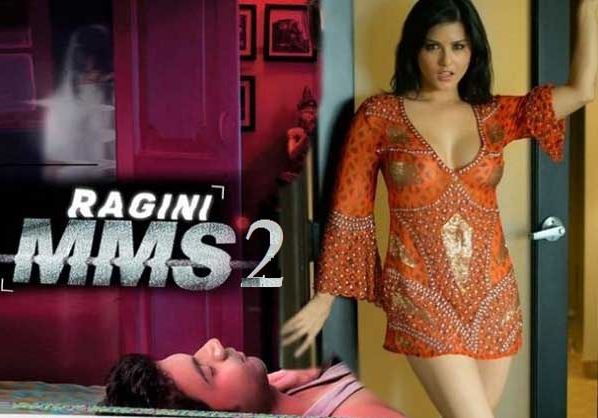 The movie till second week is successful to earn Rs 50 Crores in the Box Office. The movie has got the strong opening despite of the T-20 World Cup. On the second day, the movie is estimated to earn 7.35 crores and so the collection increase 8.78 on the third day. The film has collected 38.5 Crores on its opening week. The movie is categorized under horror-thriller, in which Sunny Leone has played a lead role.