Who is Brooke Shields? 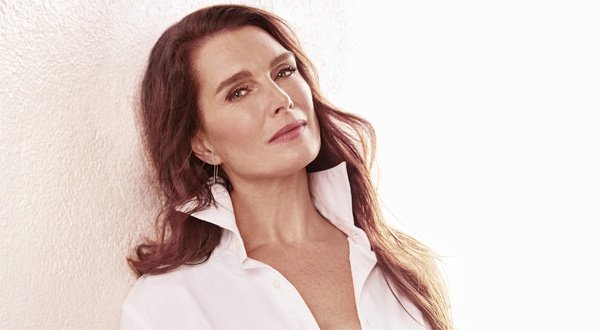 Brooke Shields was born on 31st May, 1965 in Manhattan, New York. Her mother, Teri Shields was an actress and model and her father, Frank Shields was a businessman. Besides, the actress’s mother had English, German, Scotch-Irish and Welsh decent, whereas, her father had French, Irish and Italian descent. Shields parents separated when she was five months old and was raised by her mother. She also trained herself in piano, ballet and horse riding while growing up.

Brooke enrolled at New Lincoln School, however studied only till eighth grade. She later joined The Dwight-Englewood School and graduated in year 1983. Subsequently, the actress attended Princeton University and completed her bachelor’s degree in French literature in year 1987.

At the very small age of 11 months, Brooke Shields had started her career as a child model. She appeared for a photo shoot of Ivory Soap done by Francesca Scavullo. Subsequently, she got into contract with a model agent Eileen Ford. She later started her acting career at a young age of 9. 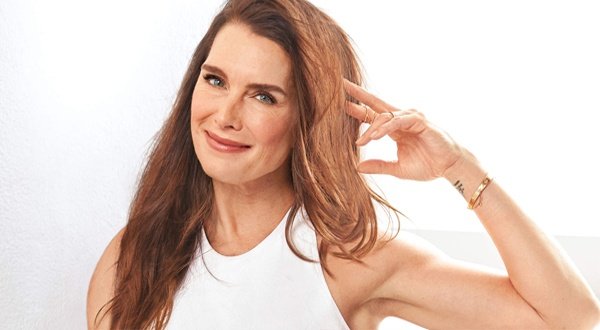 In the year 1974, Brooke Shields started her professional acting career as Quentin’s daughter in a TV film, After the Fall. Later in 1976, she made her movie debut as Karen Spages in film, Alice, Sweet Alice. Brooke then appeared as the lead character Violet in Louis Malle’s film Pretty Baby in 1978. She earned good response of people and also earned a good sum of money which contributed in her net worth. The same year, she played the role of main actress Tita in film King of the Gypsies.

In the year 2010, Brooke Shields starred as Tammy Sanders in film Furry Vengeance directed by Roger Kumble. The following year, she played the role of Joan Brown in Peter Skillman Odiorne’s film The Greening of Whitney Brown. In 2013, she appeared as Beth Humphrey in film The Hot Flashes. Besides, she voiced Betsy in film A Monsterous Holiday in 2013 and Jean in film Under Wraps in 2014. Currently, the actress has been voicing Mrs. Goodman in Adult Swim’s television series Mr. Pickles. 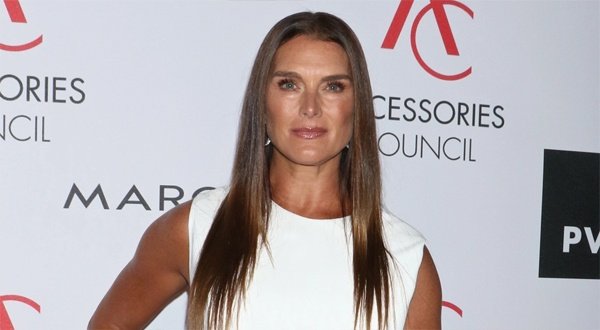 Brooke Shields is a talented actress and model who owns the net worth of $27 million U.S. dollars. The actress used to get listed in the top models during her young age. Besides, she has worked in lots of films which have helped her to earn this net worth.

Must Know Facts about Brooke Shields