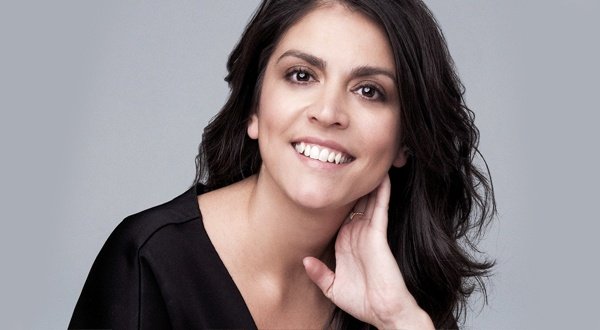 Cecily Legler Strong, known with her professional name Cecily Strong, is an American based actress, voice actress, and comedian. The actress is widely recognized as a main cast of NBC’s Saturday Night Live since 2012.

Cecily Strong was born on February 8, 1984 in Springfield, Illinois. Her father William “Bill” Strong is a managing partner at Chicago public relation firms and a former bureau chief of an Associated Press, whereas, her mother Penelope is a homemaker. The actress grew up watching SNL and was influenced by it.

Strong was raised in Oak Park, Illinois and completed her high school from Oak Park and River Forest High School. Later, she attended Chicago Academy for the Arts and graduated in 2002. In year 2006, the actress grabbed graduation in BFA from California Institute of the Arts. After completion of her study in California Institute of the Arts, she traveled back to Chicago and enrolled at Second City Conservatory and iO Chicago. 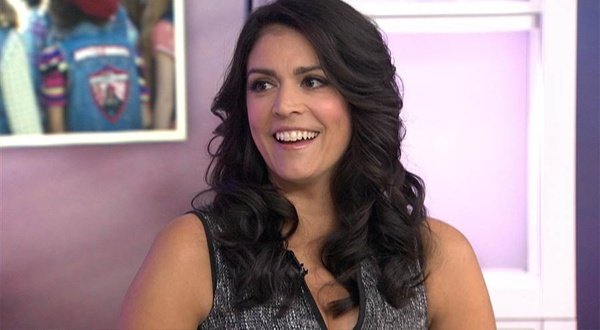 Cecily Strong made her television debut through Fox’s comedy television series Mad TV in year 2005. However, she had a minor recurring role in the series. Later in the year 2012, Strong played the role of Karen Rigsby in a short film, How to Sponsor Uterus. The same year her dream came true. The actress appeared as the main cast of NBC’s late-night show Saturday Night Live (SNL). Besides, she appeared in Saturday Night Live Weekend Update Thursday. All these helped her to add her net worth.

In the year 2013, Cecily Strong worked as voice actress and voiced various characters Hulu’s animated comedy series, The Awesomes. She did the work for 2 years and earned good sum of money which increased her net worth. Subsequently in 2015, Cecily Strong made appearance in four films. She appeared as Janice Townsend in film The Bronze and Amber the ex in film Slow Learners. Besides, the actress played the role of Jillian and Mary Ellen in movies The Meddler and Staten Island Summer respectively. Moreover, she hosted White House Correspondents’ Dinner. She earned healthy amount of money which raised her net worth. 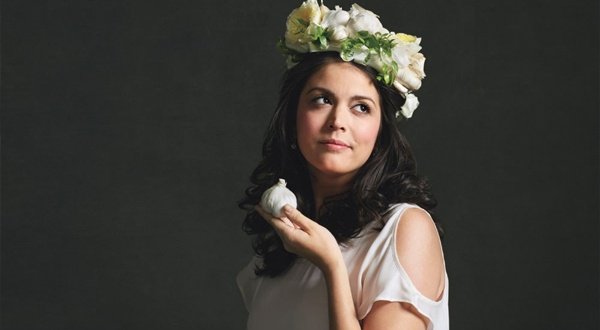 Subsequently in 2016, Cecily Strong played as Dana Dandridge in Ben Falcone’s film The Boss. Similarly, she appeared as Jennifer Lynch in Ghostbusters, directed by Paul Feig. Besides, she played as Samantha Stevens in an episode of Angie Tribeca titled “Tribeca’s Day Off”. Further, she had cameo in Netflix Presents: The Characters’s episode “Natasha Rothwell”. She also appeared as Missy Jones in Superstore’s episode “Olympics” and Catherine Hobart in an episode of Scream Queens titled “Scream Again”. These series and movies too contributed in her net worth.

Eventually Cecily Strong appeared as Roz Chunks in an episode of Detroiters entitled “Dream Cruise” in 2017. Besides, she played the role of Jessica in Great News’s episode “Night of the Living Screen”. Moreover, the actress will appear as Zoe in film The Female Brain, directed by Whitney Cummings. The actress still is working as a main cast in NBC’s Saturday Night Live since 2015.

Cecily Strong has not worked in many films, yet the actress has managed to earn net worth of $1.50 million U.S. dollars. The actress’s main source of net worth is Saturday Night Live in which she has been working since 2012. She is just of 33 and we hope she will be working in more films in upcoming days.

Must Know Facts about Cecily Strong