How Much is Chloe Grace Moretz’s Net Worth?

Chloe was born in Atlanta, Georgia on 10th February, 1997 to Teri, a nurse practitioner and McCoy Lee, a plastic surgeon. She is the younger daughter of her parents and has four brothers; Brandon, Trevor, Colin and Ethan. In year 2002, she moved to New York with her mother and brother, Trevor as he was selected in Professional Performing Arts School. This made her to grow interest in acting. 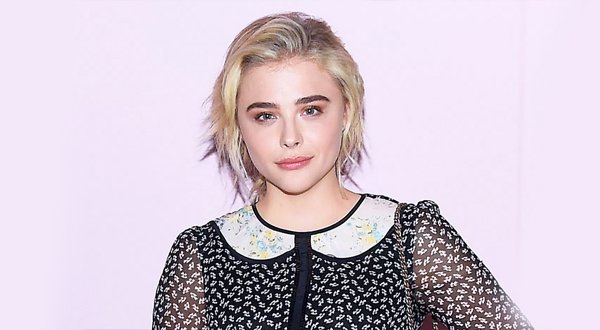 In the year 2004, Moretz made her acting and screen debut through CBS’s drama TV series The Guardian. She had a small role of Violet for 2 episodes of the series. The following year, she got her first feature role as Molly in Ken Tipton’s Heart of the Beholder. The same year, she appeared as Chelsea Lutz in The Amityville Horror. Besides, she had her third film, Today You Die in the same year 2005. Further, she played as young Charlie in TV film, Family Plan and Candy Stoker in My Name is Earl’s episode “Broke Joy’s Fancy Figurine” the same year. All these movies provided her good sum of money which helped her in increment of her net worth.

Subsequently, Chloe was seen as Carrie Fuller in John Whitesell directed film Big Momma’s House 2 (2006). She was also seen as Melissa Norman in Michael Hurst’s Room 6. Besides, she also portrayed the main character Emma Tunny in Wicked Little Things. Further, she played Sherri Maltby in Desperate Housewives (2006-2007) and lent her voice for Furi in The Emperor’s New School’s episode “Kuzcogarten”.

In year 2007, Moretz did two films. She voiced Darby in Super Sleuth Christmas Movie and played Sabrina in Hallowed Ground. Further, she was seen as Kiki George in Dirty Sexy Money from 2007 to 2008, and also voiced Darby from 2007 to 2010 in My Friends Tigger & Pooh. These TV series also paid her good amount of money.

Later, in 2008 Moretz worked in four movies. She played the role of Hailey in The Third Nail, Cammie in The Poker House. Besides, she provided her voice for young Penny in Bolt and acted as Alicia in The Eye. These movies also helped her to add her net worth. In 2010, she was provided with other films like Jack and the Beanstalk, Super Duper Super Sleuths, Diary of a Wimpy Kid, and Let Me In. The same year, she portrayed Hit-Girl in Matthew Vaughn’s film Kick-Ass.

Chloe, then, appeared as Isabelle in Martin Scorsese’s Hugo in 2011. She also performed as Kaylie Hooper in NBC’s sitcom 30 Rock from 2011 to 2013. In year 2013, she was seen as Amanda in Movie 43’s segment “Middleschool Date”. She also reprise the role of Hit-Girl in Kick-Ass sequel; Kick-Ass 2. Besides, she narrated a documentary, Girl Rising. 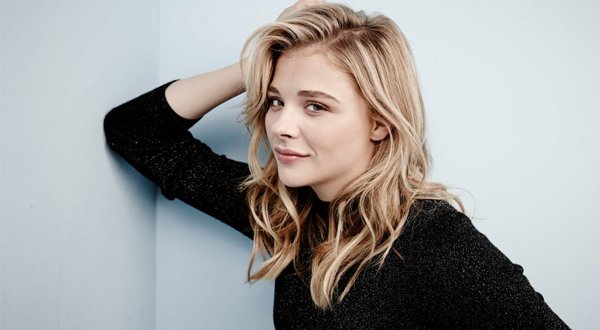 Likewise, Moretz appeared in different movies like Laggies (2014), Clouds of Sils Maria (2014), Dark Places (2015), The 5th Wave (2015), Brain on Fire (2016), etc. In the year 2017, she portrayed China Topher in Louis C.K.’s I Love You, Daddy. She also played the role of Phoebe “Digger” in November Criminals. Both movies rewarded her with healthy money that increased her net worth.

Chloe Grace Moretz is currently working in her upcoming movies The Miseducation of Cameron Post, Suspiria, Red Shoes & the 7 Dwarfs and The Widow.

Chloe has been getting featured in different movies and TV series since childhood and all these works have provided her net worth of $10 million US dollars. She has acted well in all movies and has achieved this net worth at the age of 20. Besides acting, she also works as a model and has modeled for magazines like Flaunt, Teen Vogue, Vogue, Jalouse, etc.