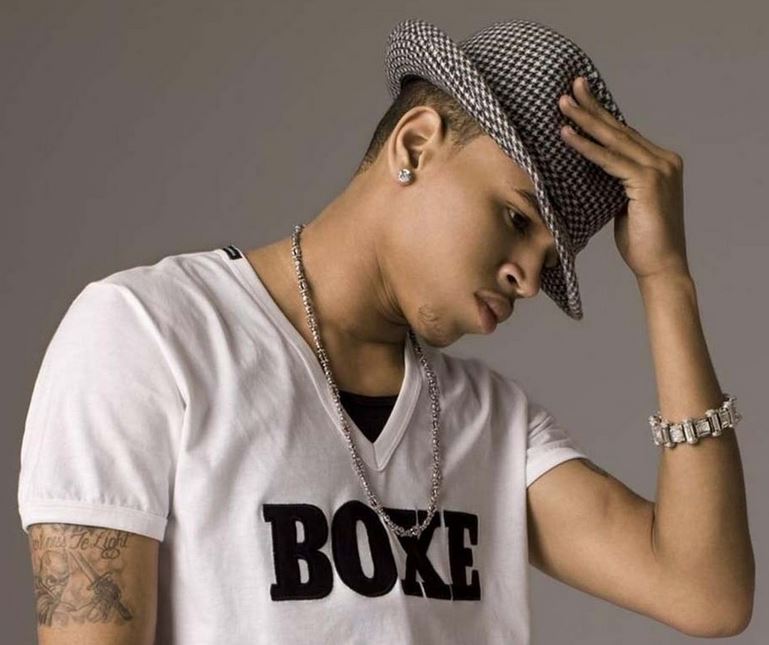 Well, the heart of teens, popular English singer Chris Brown is net worth $35 Millions and you must be amazed to know this right ? Let’s know some of the interesting and unknown facts about Chris Brown here.

Christopher Maurice “Chris” Brown is one of the most prominent celebrity in music industry. Born on May 5, 1989 in the small town of Tappahannock, Virginia, he had become a teen heartthrob. Michael Jackson as an inspiration for him, he had begun to show interest in hip-hop and R&B through beginning of his childhood. Known with the popular hit single like “Run It!”, “Kiss Kiss” and “Forever”, he had earned a net worth of $35 million dollars. Apart from music, he is also known for being a talented dancer and successful actor. Through the different business he had involved in and through music and acting in movie, all these had helped a lot to increase overall amount of Chris Brown net worth.

Chris Brown is popularly known for his smooth voice and his amazing dance moves. In the beginning, he started singing in his church choir. He was discovered by Tina Davis due to his unique voice. Tina Davis helped Brown to make him sign a deal with Jive Records, at the age of 15. In November 2005, he released his self-titled album which got the way to be in the top charts. The album got successful to produce top songs like “Run It!”, “Yo (Excuse Me Miss)” and “Gimme That”. During the time, he was compared to Michael Jackson for his dual talent, singer and dancer. The album bagged him two Grammy Award Nomination for Best New Artist and Best R&B Contemporary Album. Also, he was successful on winning the Teen Choice Award for Choice Music Breakout Artist Male. Self-titled album Chris Brown was debuted at number 2 on the Billboard 200 with the first week sales of 154,000 copies. On June 2006, he released DVD “Chris Brown Journey” which includes the footage of him traveling to England and Japan. By the sells of the DVD, he added a remarkable amount of money to his net worth. Apart from his rising musical career, he made his first movie debut in “Stomp the Yard” with Ne-Yo, Meagan Good on January 2007. Similarly, he had gave his small role in MTV’s My Super Sweet 16 and had appeared in family drama “This Christmas”. By the end of summer of 2007, he released his second studio album, “Exclusive” which was debuted at number 4 on the US Billboard 200 Chart. It was successful on selling 294,000 copies in first week and all together it has sold over 1.9 million copies in the United States. Be selling of the album, he had collected a huge bulk amount of money. Similarly, he had featured on T-Pain’s single “Freeze”. He was named as the Artist of the Year by Billboard magazine in 2008.

In 2008, he began to work in his third studio album, Graffiti, emulating with singers Prince and Michael Jackson. The album’s lead single song “I Can Transform Ya” was released on September 29, 2009 which was listed on number 20 on the US Billboard Hot 100 chart and #11 on US Hot R&B/Hip-Hop songs chart. The album was sold more than 102,000 copies in first week and in total it sold more than 341,000 copies in United States alone. He brought his fourth studio album F.A.M.E on March 18, 2011. The album got number one position on US Billboard Top 200 chart. The first week sale of the album was 270,000 copies. The album also got number one position on US Hot R&B/Hip-Hop Songs Chart. In 20011, he received six nomination at the BET Awards and won five awards including Best Male R&B Artist, Viewer’s Choice Award, The Fandemonium Award, Best Collaboration and Video of the Year. Also, he bagged three awards at 2011 BET Hip Hop Awards including the People’s Champ Award, Reese’s Perfect Combo Award and Best Hip Hop Video for “Look at Me Now”. His fourth album F.A.M.E won Album of the Year. Similarly, he had released his fourth and fifth albums, “Fortune” and “Fan of a Fan: The Album”. Both of the album got equivalent success and negative reviews from critics. 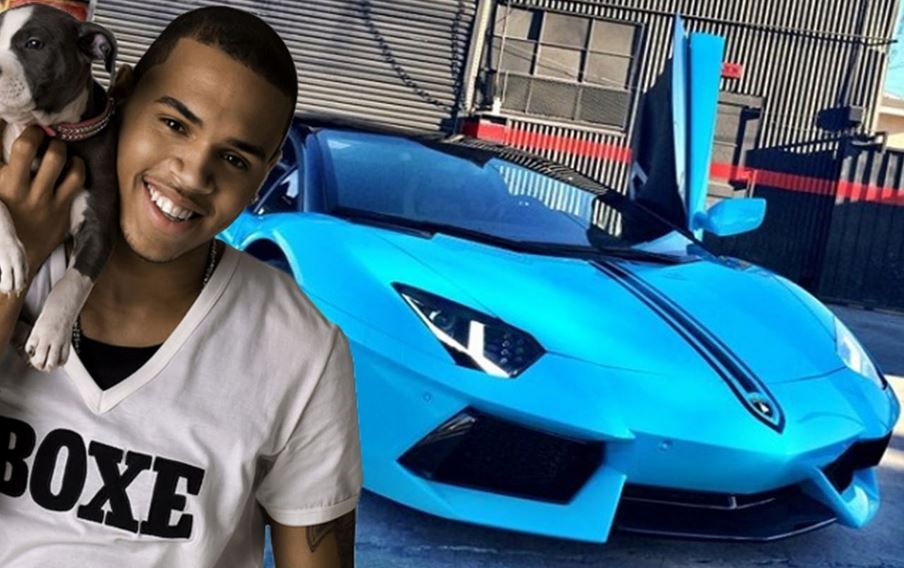 Apart from the net worth he had collected from the selling of his album, he owns a 14 Burger King Restaurants which are located in different places. Owning these restaurants have proved to be a smart business move to invest in due to high returns from the restaurants. Investing here in restaurants had also helped to add a lot of revenue to his net worth. From his music sales, he have hit the roof with most of the album going platinum. One of his single “Beautiful” hit $2,580,000 in sales. Similarly, through his live performance, he had earned more than $300,200,000. His album sales had contributed more than $121 million to his overall net worth which is considered to be one of his best income source. In order to increase his net worth, he has opened his own clothing line that made the profits worth of $4 million. The clothing line he had deal with is considered to be one of the best income earnings made from a clothing line by an American Celebrity. His annual salary from musical career provides him from $3,000,000 to $3,600,000. Once he was paid $1 million on the concert in Lagos, Nigeria in 2012. In the same following year, he was paid $10 million to perform at New Year Eve Party.  About the assets he owns, he has a house at Hollywood Hills which is worth of $6 million. It has been reported that, in 2011, his net worth was $15.6 million, in 2012 it was $18 million and in 2013 it was $21 million. Similarly, in 2014 his net worth rose to $26 million. Through his musical career and various investments, he had earned a net worth of $35 million till now.