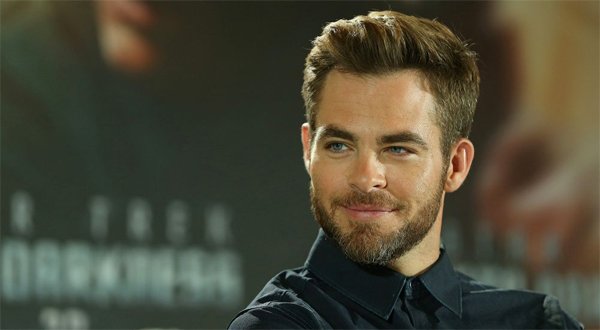 Born on August 26, 1980, Christopher Whitelaw Pine, recognized by short name Chris Pine, is an American actor. He is popular for playing the characters of James T. Kirk in Star Trek reboot film series (2009-present), Will Colson in Unstoppable, Cinderella’s Prince in Into the Woods, and Toby Howard in Hell or High Water.

Chris was born in Los Angeles in a family of actors. He was born to Gwynne Gilford, an ex-actress of Hollywood and father Robert Pine, who portrayed the role of Sergeant Joseph Getraer in CHiPs. He also has a sister, Katie, who appeared in some short films. His maternal grandfather, Max M. Gilford was an attorney and his grandmother, Anne Gwynne was also an actress.

In 2002, Pine completed his graduation in B.A. in English from University of California, Berkeley. While he was at Berkeley, he became a member of UC Berkeley Theater Department and also performed in a Caryl Chruchill play in La Val’s Pizza’s Subterranean Theatre. He had also given his performance as Orestes and Shakespeare at Zellerbach Hall. 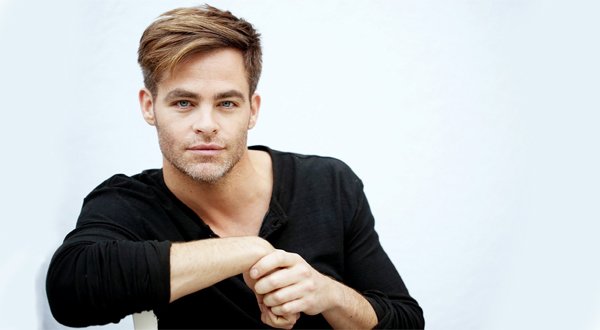 Pine made his TV debut in an episode of a TV series ER (2003), in the same year, he was seen in episodes of The Guardian and CSI: Miami. In the year 2004, he was casted in a short movie, Why Germany? as Chris and in film, The Princess Diaries 2: Royal Engagement in the character of Nicholas Devereaux. In 2005, Pine appeared as Young Sam Hoviak in an episode of Six Feet Under titled “Dancing For Me”. The same year, he was casted as Luther Scott in Confession and as Jason in The Bulls, a short film directed by Eric Stoltz.

In the year 2006, Pine got featured in Donald Petrie’s Just My Luck, in James Keach’s Blind Dating and Joe Carnahan’s Smokin’ Aces. He was also seen in a television film Surrender, Dorothy as Shawn Best in the same year. In 2008, he portrayed the role of Bo Barrett in Bottle Shock. Following the year, he appeared in a character of James T. Kirk in Star Trek which is counted in one of his prominent act till now. He also played as Brian Green and Hanson Baldwin in Carriers and Beyond All Boundaries respectively. These movies and TV series helped him a lot to increase his net worth.

He later he played in three movies; Small Town Saturday Night, Quantum Quest: A Cassini Space Odyssey and Unstoppable in 2010. In 2012, Pine appeared in three movies consisting of Celeste and Jesse Forever, This Means War, People Like Us and had provided his voice for Jack Frost in Rise of the Guardians. In 2014, he again lent his voice for Captain Jake in Robot Chicken. He also got featured in four movies; Jack Ryan: Shadow Recruit, Stretch, Horrible Bosses 2 and Into the Woods the same year. 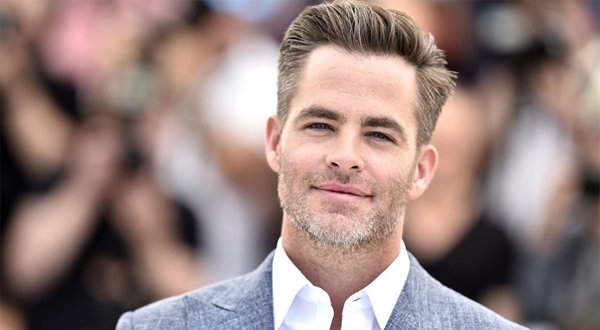 Recently, Pine portrayed the character of Steve Trevor in Wonder Woman and soon will be seen in two new movies; A Wrinkle in Time and Outlaw King this coming year. He is also voicing Dr. Devizo in SuperMansion since 2015.

Beside this works, Pine has played in other different movies that have helped him to earn the total net worth of $28 million US dollars. His two new movies might pay him handsomely that will directly increase his net worth.

Must Know Facts about Chris Pine